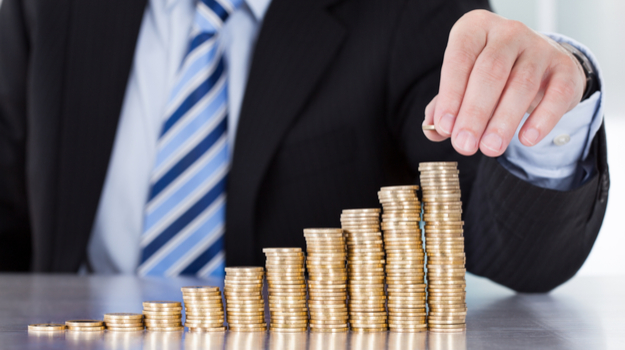 Celsius Therapeutics launched in Cambridge, Massachusetts with a Series A financing round worth $65 million. The financing was led by Third Rock Ventures with participation from GV (formerly Google Ventures), Heritage Provider Network, Casdin Capital, Alexandria Venture Investments and others.

The new company will focus on developing single-cell genomic research into precision therapeutics for autoimmune diseases and cancer. It links computational algorithms in order to identify first-in-class precision therapies. The company indicates it will begin with single-cell sequencing on defined patient samples to identify individual cells and their interactions that cause disease.

Celsius was co-founded by Aviv Regev, director of the Klarman Cell Observatory at the Broad Institute of MIT and Harvard, professor of Biology at MIT and an investigator at the Howard Hughes Medical Institute.

Jeffrey Bluestone is the co-founder, president and chief executive officer. He is with the Parker Institute for Cancer Immunotherapy, University of California, San Francisco and the A.W. and Mary Margaret Clausen Distinguished Professor.

Christoph Lengauer is a co-founder and president. A venture partner at Third Rock Ventures, he is also adjunct associate professor, Sidney Kimmel Comprehensive Cancer Center at the Johns Hopkins University School of Medicine.

Ramnik Xavier is also a co-founder. Xavier is chief of gastroenterology, Massachusetts General Hospital, an institute member with the Broad Institute, and the Kurt Isselbacher professor of medicine, Harvard Medical School.

“When first meeting with Aviv and her colleagues and learning about the significance of this new technology, we knew this had to become a company,” said Lengauer, in a statement. “We formed Celsius with the goal of bringing a novel precision medicine approach to underserved patients with autoimmune diseases and certain cancers. With the new level of clarity provided by single-cell sequencing, our team will be able to address many of the challenges of the current treatments and introduce a new class of medicines that will lead to better outcomes and potential cures.”

“Each of us is made up of tens of trillions of cells,” said Alexis Borisy, partner at Third Rock Ventures and chairman of Celsius Therapeutics, in a statement. “At the core of founding Celsius was the new ability to see something we could not see before. We can now see the dysfunction of key cells and their interactions within their neighborhood. Diseases that we have struggled to understand now can become crystal clear. With that clarity, we hope to create novel precision medicines.”

What differentiates Celcius’ approach is that is believes it has a way of isolating single cells and their interactions with each other. A more typical approach is to study aggregates of cells. Or as Xconomy writes, traditionally a bunch of cells are stuck in a blender, ground up into a slurry, then the DNA and RNA is extracted, which provides an average of the group. “Details about differences between individual cells, and how those cells interact, get lost in the blender.”

Celsius will use high-resolution sequencing technologies to evaluate the RNA of an individual cell. By doing so, the company believes it can identify so-far unidentified genes and biological pathways involved in various diseases.

Regev told Xconomy, “One key challenge is the analysis of data sets of unprecedented size and complexity to identify key cells and genes.”

The company hopes the $65 million will be enough to take the company into clinical trials in the next five years.