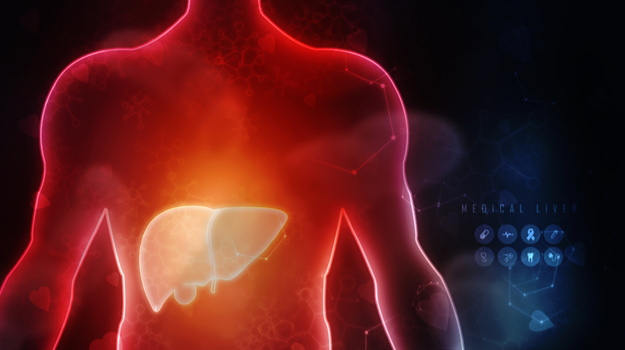 The race has been ongoing to develop an approved therapy for nonalcoholic steatohepatitis (NASH) and Axcella is moving closer to the goal line following positive topline data from a clinical study dubbed AXA1125-003.

The placebo-controlled non-IND study assessed two assets in NASH and adult non-alcoholic fatty liver disease (NAFLD), AXA1125 and AXA1957. Results from the study showed that AXA1125 and AXA1957 were both well-tolerated, with sustained reductions noted for both product candidates versus placebo in key biomarkers of metabolism, inflammation and fibrosis over the course of 16 weeks, the company said. In particular, AXA1125 showed significant potential as a first-line NASH therapy due to clinically relevant reductions in liver fat content, insulin resistance and fibroinflammation markers, Axcella added. AXA1125 reduced liver fat by 30% in approximately 40% of patients. Also, 39% of patients saw a reduction in alanine aminotransaminase and 35% saw a reduction in the fibroinflammatory marker, cT1.

Additionally, a greater proportion of study subjects who received AXA1125 and had type 2 diabetes achieved these thresholds, the company said. Diabetics make up a large portion of NASH patients, about 40% and those patients with NASH tend to have more severe issues. The company noted that 55% of diabetic subjects saw a relative reduction in MRI-PDFF from baseline of more than 30% and the relative reduction in ALT was nearly 35%. Those patients also reductions in fasted insulin, fasted glucose and blood sugar.

Axcella Chief Medical Officer Manu Chakravarthy said the AXA1125-003 study was not only evaluating the safety and tolerability of the two assets, it was also determining what differential responses may be seen from AXA1125 and AXA1957 across markers of metabolism, inflammation and fibrosis.

“It is gratifying that multifactorial activity and a favorable tolerability profile were noted for AXA1125 in this multi-arm, placebo-controlled randomized study, which replicates findings from our previous clinical study in subjects with NAFLD and type 2 diabetes. We believe that these data, coupled with AXA1125’s oral route of administration and favorable tolerability profile to date, reinforce its potential to meaningfully improve the lives of patients with NASH,” Chakravarthy said in a statement.

Bill Hinshaw, Axcella’s chief executive officer, touted the findings from the study. Based on the strength and consistency of data on AXA1125, the company has selected it as its product candidate for NASH. With the results of the AXA1125-003 study in hand, Cambridge, Mass.-based Axcella plans to meet with the U.S. Food and Drug Administration about conducting a Phase IIb trial for both adult and pediatric NASH patients.