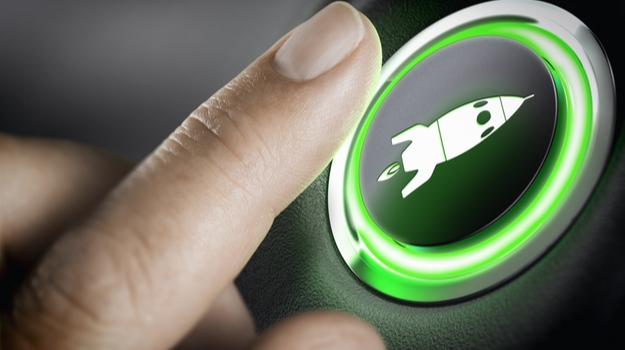 Much of the attention is focused on billionaire Sean Parker, cofounder of Napster and early executive of Facebook, who founded the PICI in 2016 after his friend, film producer Laura Ziskin, died of breast cancer in 2011. However, the startup has quite a pedigree, with Jane Grogan, former principal scientist of cancer immunology at Genentech, Michael Kalos, former vice president of immuno-oncology at Janssen Pharmaceuticals, a Johnson & Johnson company, and Tarjei Mikkelsen, former vice president of biology at 10X Genomics rounding out the executive team, led by Ken Drazen.

Drazan most recently served as president of Grail. Drazan began his career as a liver transplant surgery at Stanford University. He co-founded Bertram Capital Management in 2006, and also co-founded and acted as chairman of EnGen Bio, founded and led Arginox, held executive positions at Genesoft Pharmaceuticals, and headed the Johnson & Johnson Innovation Center in California.

ArsenalBio will focus on integrating various technologies, including CRISPR, synthetic biology, and machine learning to discover and develop immunotherapies, initially for oncology.

“Our goal is to address the unmet need and suffering of patients with cancer, and ultimately other diseases, by developing and advancing a new paradigm of human immune cell therapy design and treatment,” said Drazen, ArsenalBio’s founding chief executive officer. “The integrated technology approach we’re embarking upon will create a new arsenal of tools and medicines for researchers, patients and their physicians to reduce cancer morbidity and mortality.”

The goal, overall, is to develop next-generation T-cell therapies. The first generation, typically using CAR-T therapies, draw blood from cancer patients, the T-cells are isolated, engineered to focus on the patient’s specific cancer cells, and reinfused into the patient, where they become a living therapy attacking the cancer.

ArsenalBio will work to improve this by “precisely inserting, without viral vectors, significantly larger DNA payloads, designed with proprietary tools and encoding a broader set of biological ‘software’ instructions to enable immune cells to effectively target and destroy solid organ and hematologic cancers,” the company states.

A number of companies are focusing on next-generation immuno-oncology therapies, such as BioNTech and Allogene Therapeutics, but their focus tends to be on developing off-the-shelf therapies, finding T-cells that work against a broad range of cancers, supercharging them so they can be used without the lengthy and expensive individual engineering current CAR-T therapies require.

ArsenalBio’s approach is different, focused on identify the appropriate genes to engineer cells, and leveraging machine learning for its gene-discovery platform, although that’s largely in the development stage. Drazan told Forbes, “We’re building all this stuff in the company de novo.”

Although it’s not completely clear what the approach will be, it sounds closer to gene therapy than first-generation CAR-T, with plans to use CRISPR gene editing to insert DNA segments into immune cells that will then program the T-cells on which gene pathways to target. Since they aren’t planning to use viral vectors, there are fewer limitations on the size of the gene segment payloads. The company believes this will keep the costs of the procedures lower, which should make payers happy. In what is perhaps excess optimism, Drazan told Forbes he hopes the company’s products could eventually become an outpatient procedure.

So far, immunotherapies have fared better in blood cancers, and ArsenalBio wants to tackle solid tumors, which are more biologically complex.

The company is using its Series A funds to begin hiring staff and expanding the business. It believes clinical trials are several years down the road.