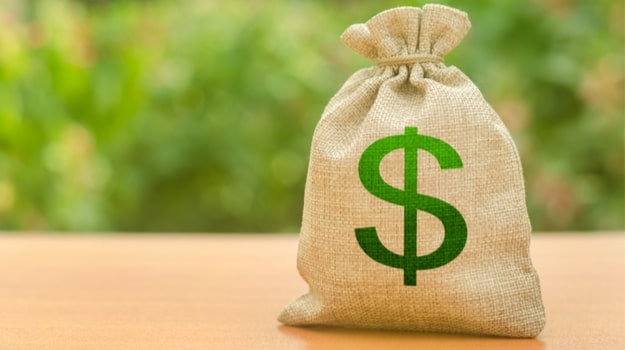 Cancer companies Delfi Diagnostics and Elucida Oncology announced Series A raises worth $144 million so far. Delfi, which is developing cell-free DNA-based liquid biopsies enhanced via machine learning technology, closed a $100 million Series A round, led by OrbiMed. Meanwhile, drug conjugate company Elucida raised $44 million in a Series A-1 round, bringing its Series A total to $72 million. Elucida’s investors have not been disclosed.

Delfi will use its funds to build its team and launch validation studies for its technology, which uses genome-wide fragmentation profiles of cell free DNA to detect the presence of tumors and the tumor’s tissue of origin. The approach is intended to design multiple diagnostics for a range of cancers in at-risk individuals.

The platform is based on the research of Delfi founder and CEO Victor Velculescu, who previously founded Personal Genome Diagnostics and is Co-Director of Cancer Biology at the Sidney Kimmel Cancer Center at the Johns Hopkins University School of Medicine.

Greg Yap, a partner at Menlo Ventures and Delfi board member, said the company’s approach could lower costs of cancer detection.

In a 2019 proof-of-principle Nature paper, a machine learning model employed by Velculescu and his fellow researchers detected seven cancers with sensitivities from 57% to 99%, and at 98% specificity.

Meanwhile, Elucida is developing drug conjugates with its C-Dots, which can precisely target and penetrate tumors to deliver their drug payloads before being safely cleared by the kidney. The company has also partnered to develop diagnostics and surgical applications based on the technology. Geno Germano, Elucida’s President and CEO, said the new funding would be used to complete IND studies for the company’s lead therapeutic candidate and move it into clinic trials later in 2021.

The company has previously identified two lead programs: a C-Dot conjugated to a topoisomerase 1 inhibitor, in development for ovarian cancer, and an undisclosed C-Dot-conjugate program that can cross the blood-brain barrier for brain cancers.