Takeda to Work on Immune Globulin Approach to Treating COVID-19 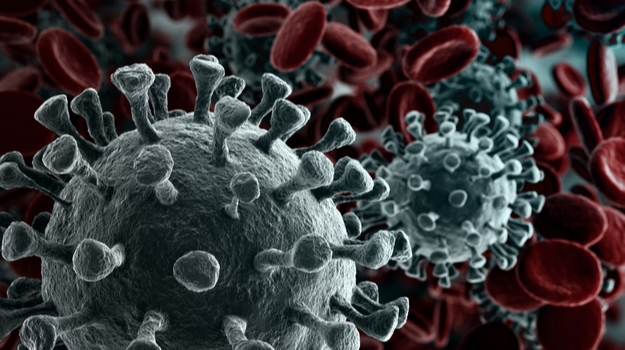 As of March 4, 2020, the coronavirus that causes COVID-19 has been diagnosed in almost 80 countries, with the fastest-growing outbreaks in South Korea, Italy, Iran and the United States. In the U.S., at least nine people have died of the disease, all in Washington state and most in a single nursing home in the Seattle area. Current data indicates about 130 people in 16 states in the U.S. have been infected.

The disease, which began in China, has slowed in that country, although it is still the hardest hit. There are over 93,000 cases globally with deaths exceeding 3,200.

A number of biopharma companies are playing significant roles in developing vaccines or testing therapies against the virus, including Moderna, Gilead Sciences, AbbVie, Sanofi, China’s Resources Pharmaceutical Group and China Medicine Health Industry Co., to name just a few. In addition, there are several academic-private collaborations, such as that between Harvard University Medical School and Guangzhou Institute of Respiratory Health. Pfizer has also indicated it is reviewing its antiviral drugs to see if they could treat the coronavirus infections, hoping to have news sometime this month.

The latest to step forward is Japanese drugmaker Takeda Pharmaceutical, which indicated it is attempting to develop a drug based on the blood of patients who recovered from COVID-19. The thinking is that antibodies culled from the patients could boost the immune systems of new patients, attacking the disease. In concept, it’s similar to immunotherapies used to treat certain types of cancers, as well as some treatments in other severe viral respiratory infections.

“While we don’t know for sure that it will work, we think it’s definitely a relevant asset that could be of help here,” said Rajeef Venkayya, president of Takeda’s vaccines business.

According to a Wall Street Journal report, Takeda has assigned about 40 staffers to work on the project, which was only conceptual a few weeks ago until they triggered the program. If Takeda’s team is successful, they believe a therapy could be made available to patients in nine to 18 months.

Takeda is building on its work with immune globulins, which are blood-derived antibodies. To do so, they are looking for plasma donations by coronavirus patients who recovered.

“These are patients who have healthy immune systems,” said Chris Morabito, who heads Takeda’s plasma-drug business. “They’ve recovered from it. They generated the antibodies. Those are permanent, and we want them. We want to use them as a drug.”

The company is in talks with regulators and health officials in the U.S., Asia and Europe. Takeda too is evaluating its current portfolio and pipeline to see if any have potential for treating the virus.

Also reported today, Chinese researchers have identified two different strains of the new coronavirus. The research was published by researchers at Peking University’s School of Life Sciences and the Institut Pasteur of Shanghai in the journal National Science Review, the journal of the Chinese Academy of Sciences. The study indicates that the most aggressive form is responsible for about 70% of the strains analyzed, with 30% associated with a less aggressive strain.

The more aggressive form was typical of the early stages of the Wuhan, China outbreak, where the epidemic began. They say that the prevalence of that virus had decreased since early January.

They also admit that the data in their research was still “very limited,” and they need a large data set for follow-up studies.