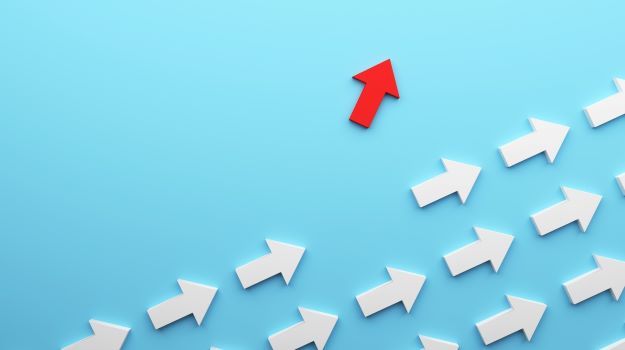 All eyes are on 2022 and biopharma and life sciences organizations are bolstering their leadership teams and boards with these Movers & Shakers.

Revolo Biotherapeutics – Tunde Otulana was appointed to the board of directors of Revolo Biotherapeutics. Otulana brings more than 25 years of combined experience in drug development and commercialization. He has served in multiple executive positions at several pharmaceutical companies, including serving as the current CMO at Veloxis Pharmaceuticals. Otulana also currently holds a Non-Executive Director position at Allergy Therapeutics, and is a Clinical Professor of Medicine, Pulmonary & Critical Care at the University of California, Davis, School of Medicine. Previously, Otulana served as Senior Vice President and CMO at several companies including Mallinckrodt Pharmaceuticals, Boehringer Ingelheim, and Aradigm Corporation.

AEterna Zentaris – Giuliano La Fratta was named CFO of Toronto-based Aeterna Zentaris Inc. La Fratta will assume his new role Jan. 24, 2022. He succeeds Leslie Auld, who will continue to focus on her financial consulting practice. Prior to joining Aeterna Zentaris, La Fratta served as the Vice President of Finance at CellCarta. Before that, he served in various functions at IMS Canada Health (now Iqvia) and Cato Research. He began his career at Deloitte Touche as a Senior Auditor.

Sanara MedTech – Zachary B. Fleming was named chief executive officer of Texas-based Sanara.  Fleming joined the company as Vice President of Sales in November 2017. He was promoted to President, Surgical Division, in May 2019 and as co-Chief Operating Officer in January 2020. Prior to Sanara, Fleming held several sales and management roles at Healthpoint Biotherapeutics and Smith & Nephew plc.

Ekso Bionics Holdings – Corinna E. Lathan was appointed to the board of directors of Ekso. She co-founded AnthroTronix, a biomedical engineering research and development company. She currently serves on the board of PTC, Inc., a global technology provider of Internet of Things and Augmented Reality platforms, and is a member of its Audit and Cybersecurity Committees. In addition, Lathan previously served as Associate Professor of Biomedical Engineering at The Catholic University of America and as Adjunct Professor of Aerospace Engineering at the University of Maryland, College Park.