Mirvie is shaping the future of pregnancy health by predicting unexpected complications before they happen for the well-being of millions of moms and babies. Complications such as preterm birth, preeclampsia and gestational diabetes, affect 1 in 5 pregnancies, with large economic costs and lifelong health consequences for mom and baby. Our ground-breaking RNA platform is first to predict unexpected complications months before symptoms appear by revealing the underlying biology of each pregnancy. This breakthrough opens a new window into pregnancy health, allowing women to act and their doctors to intervene before unexpected complications become a crisis. Detection of early disease, at the individual level, also promises more equitable care than the use of broad sociodemographic factors that often result in bias. The idea for Mirvie was sparked by the personal experience of one of the founders whose daughter was born prematurely. Our team of world-class scientists and entrepreneurs has brought to market category-first, noninvasive tests used by millions. As a women’s health organization, Mirvie’s team shares a common purpose: to create a world where every pregnancy is as healthy as possible for both mom and baby. The company is headquartered in South San Francisco, California. 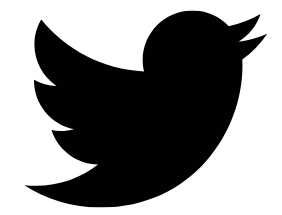 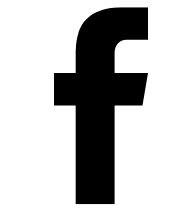 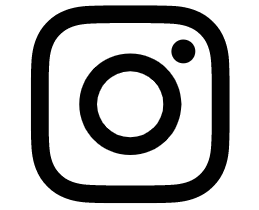