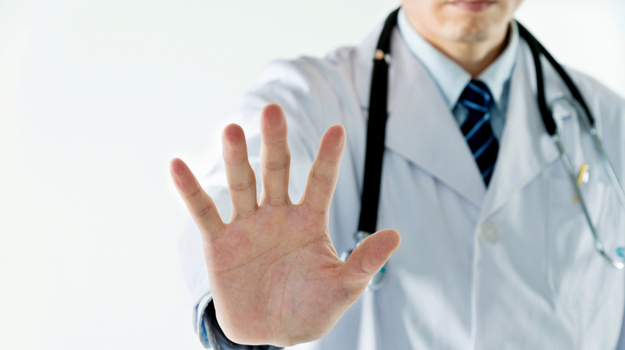 More bad news keeps coming for Massachusetts-based Zafgen. Shares of Zafgen are down more than 22 percent in premarket trading after the company announced Monday that it was suspending plans to develop a treatment for Prader-Willi syndrome (PWS).

During its year-end financial report on Monday, Zafgen said it has suspended plans to file an Investigational New Drug Application for its asset ZGN-1258, a candidate for rare metabolic disorders including PWS. Zafgen said it suspended its plans after toxicology studies in animal subjects yielded “unexpected findings.” The company said that nonclinical data showed degeneration and other anomalies in rat muscle tissue to different degrees. The company did say that the effects were absent in other animal species in long-term models. Also, Zafgen said this finding has not been observed in any of the company’s other MetAP2 inhibitors or clinical trials and appears to be specific to ZGN-1258.

That’s not the first time the company has had an issue with a treatment for Prader-Willi syndrome. Two years ago the company halted development of its obesity drug beloranib following a lengthy clinical hold placed by the FDA. In 2016 the company decided to scrap the development of beloranib following the death of two patients in a clinical trial. Beloranib was being developed for the treatment of the genetic disorder Prader-Willi Syndrome, which is typically associated with an insatiable appetite that leads to excessive eating and obesity, as well as cognitive issues.

The disappointment of ZGN-1258 is just the latest in a string of disappointments for the Boston-based company. In November the U.S. Food and Drug Administration slapped a clinical hold on Zafgen’s lead product for an experimental diabetes medication due to safety concerns. That hold remains in place. Zafgen said Monday that is has made “important progress” in preparation of a Type A meeting with the FDA. In its year-end report, Zafgen said it will provide the regulatory agency with new data including “newly developed in vitro assays of human plasma coagulation using endothelial cells and assessment of tissue factor expression with endothelial cells, and other supportive new assays” that will demonstrate the efficacy and safety of ZGN-1061.

“For ZGN-1061, we are very pleased with the strong data that continue to support the profile of this novel MetAP2 inhibitor for patients with type 2 diabetes. I am proud of the team’s diligent, solution-oriented approach to addressing the FDA’s comments on the ZGN-1061 IND application, and we look forward to presenting these new, more sophisticated assays and full safety results as the basis of what we hope is a productive and collaborative dialogue to advance the ZGN-1061 program,” Hatfield said in a statement.

Not only is Zafgen having issues with two of its assets, the company noted that Chief Medical Officer Dennis Kim resigned to serve as a senior consultant in a CMO capacity for multiple biotechnology companies. While no replacement for Kim was announced, Zafgen did hire Priya Singhal as Head of Research and Development.