Vertex, CRISPR to Submit Exa-Cel to FDA for Sickle Cell and Beta Thalassemia 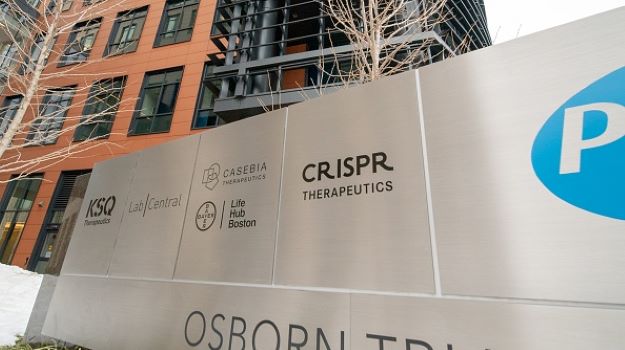 If approved, exa-cel will become the first CRISPR therapy to achieve regulatory approval for a genetic disease. Vertex will submit a biologics licensing application for exa-cel in November, and the submission is expected to be complete by the end of Q1 2023, the companies reported.

Nia Tatsis Ph.D., executive vice president and chief regulatory and quality officer at Vertex, stated the company will “continue to work with urgency" to get the therapy approved, adding that exa-cel has to potential to "transform the lives" of patients with SCD and TDT.

Exa-cel is currently being studied in five different clinical trials. CLIMB‑111 and CLIMB‑121 are designed to assess the safety and efficacy of a single dose of exa-cel in patients ages 12 to 35 years, and CLIMB‑141 and CLIMB‑151 aim to assess the same in patients ages 2 to 11 years. The final trial, CLIMB-131, will study the effects of the other four trials on participants for up to 15 years after exa-cel infusion.

Vertex and CRISPR's rolling review for exa-cel is just one of the FDA’s recent actions on gene therapies for SDT and beta-thalassemia.

In August, the FDA approved bluebird bio’s Zynteglo, a gene therapy for beta-thalassemia, marking the first FDA approval for a lentiviral vector. This followed the FDA’s Cell, Tissue and Gene Therapies Advisory Committee's unanimous vote to recommend approval for the therapeutic.

Zynteglo, previously known as beti-cel (betibeglogene autotemcel), was approved as a one-time gene therapy aimed at the underlying genetic cause of beta‑thalassemia in adult and pediatric patients who require regular red blood cell transfusions.

And as CRISPR and Vertex inch closer to approval for exa-cel, Editas Medicine is hoping its Phase I/II SCD therapeutic, EDIT-301, can do the same.

In July, Editas achieved a milestone for EDIT-301, successfully engrafting the cell therapy into a patient. This dosing marked the first time Editas’ engineered AsCas12a enzyme was used to edit human cells in a clinical trial.

EDIT-301 is also being investigated in a clinical study in patients with TDT, and Editas expects to dose the first TDT patient before the end of the year.