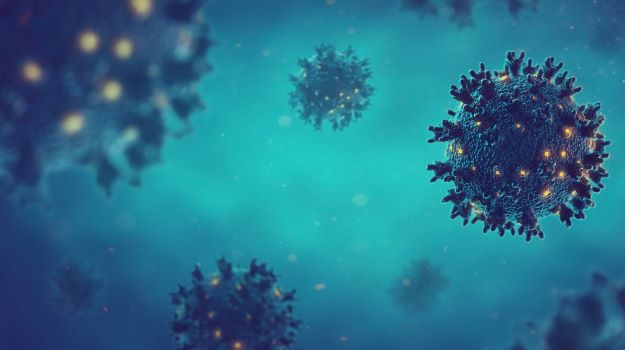 The U.S. Food and Drug Administration (FDA) has approved the continued development of a new oral tablet SARS-CoV-2 vaccine candidate. The drug, created by Vaxart, completed its Phase I trial and has submitted an Investigational New Drug application to move forward.

Vaxart announced the completion of its Phase I trial for its oral S+N COVID-19 vaccine in February this year. The company reported that its vaccine had triggered multiple immune responses against SARS-CoV-2 antigens while still fulfilling its primary and secondary endpoints of safety and immunogenicity. The researchers intend for the next step to compare the results of the S+N vaccine versus and S-only version, which is expected to begin in the second half of the year.

S+N and S-only constructs are at the core of Vaxart's study to determine the best course of action for its potential oral tablet vaccine. Preliminary data from its current non-human primate trial have shown that the S-only version produced much higher serum antibodies and S+N.

Meanwhile, its Phase I trial results showed that the S+N candidate delivered impressive T-cell responses and a mucosal antibody response, although serum antibodies were not as high as S-only.

"This new clinical trial will allow us to compare the S-only and S+N vaccine candidates and put us in a position to decide which approach offers the best way forward for our COVID-19 vaccine development program, particularly in the face of emerging variant strains," said Andrei Floroiu, chief executive officer for Vaxart, in a press release.

"Together, the S-only and S+N constructs are part of our unique oral tablet COVID-19 vaccine candidate portfolio, which we believe could make a significant contribution to the fight against COVID-19 globally, " Floroiu added.

Vaxart believes that producing a COVID-19 vaccine in tablet form will be easier to store and shipped out without refrigeration. This also eliminates the risk of needle-stick injury. To date, its current stable of tablet vaccines under development include those against seasonal influenza, Norovirus, and respiratory syncytial virus (RSV). The company is also creating a therapeutic vaccine for human papillomavirus (HPV).

In its first quarter financial results announced in May 2021, Vaxart said it surveyed Americans regarding how they wanted their vaccines to be administered. The company said that as many as 19 more Americans would be more open to receiving a COVID-19 vaccine if it were given in tablet form, and seven in 10 would prefer taking a pill instead of getting injected. Its poll reportedly found that as many as four million Black, three million rural, two million Hispanic, and 1.5 million Asian Americans were more amenable to a COVID-19 pill vaccine.