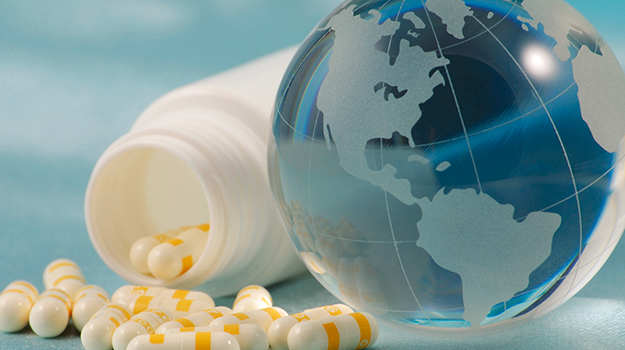 Ardelyx updated two of its programs today. The first part is that its second registration trial for tenapanor to treat hyperphosphatemia will start enrolling soon. It received feedback from the U.S. Food and Drug Administration (FDA) on the trial design, primarily that it needed to add an active control arm to the trial for safety assessment only. This addition was similar to other studies for phosphate binders. The company is now ready to begin enrollment.

“If approved, tenapanor would be the first non-phosphate binder treatment available for hyperphosphatemia in ESRD patients who are on dialysis, who currently rely on highly burdensome and difficult-to-take binders for treatment,” said David Rosenbaum, Ardelyx’s chief development officer, in a statement. “In the first Phase III study, tenapanor, with just a few small pills, achieved the primary endpoint of meaningfully reducing serum phosphorus and was well-tolerated. The second Phase III trial is a crucial step toward advancing tenapanor to the market, and we look forward to beginning enrollment. In our view, tenapanor has the potential to dramatically improve phosphorus management and change the way patients are treated.”

The second update was on its onset-of-action trial for RDX7675 in patients with hyperkalemia. In a clinical trial, the drug showed significant reduction of serum potassium in all doses. But, the company noted an unexpected, drug-related decrease in serum bicarbonate. Because of the needs of the particular patient population, Ardelyx decided to shutter development of RDX7675, including the onset-of-action trial and Phase III studies. For the overall hyperkalemia program, it will shift its focus and resources to RDX013, an earlier-stage, small-molecule program.

“The goal for RDX7675 was to develop a palatable product that could be taken chronically to address an important medical need for patients with hyperkalemia, “said Mike Raab, Ardelyx’s president and chief executive officer, in a statement. “We are pleased by the activity observed; however, the unanticipated bicarbonate side effect creates a barrier for RDX7675, which we believe could limit its chronic use. It is our vision to create novel, safe medicines that meet the needs of patients underserved by today’s treatments. We are very optimistic about the future of our first-in-class pipeline. Tenapanor holds tremendous potential in the indications we’ve studied, and we are working hard to advance tenapanor for hyperphosphatemia and prepare for our New Drug Application submission for IBS-C in the second half of 2018.”

In May 2017, the company reported positive, topline results from T3MPO-1, the first of two Phase III trials evaluating tenapanor for irritable bowel syndrome with constipation (IBS-C). It showed a statistically significant responder rate for six of 12 weeks over placebo. For its T3MPO-2 trial for IBS-C, enrollment was completed, and T3MPO-3, its long-term safety extension study of tenapanor in IBS-C had also completed enrollment.

On Oct. 11, the company reported positive results from T3MPO-2. The study achieved statistically significant for its primary endpoint and all secondary endpoints.

In August, the company announced it planned to cut 28 percent of its workforce, or about 76 employees. A comprehensive strategic review of its core areas found that by focusing its resources on parts of its pipeline, it would be able to continue through the end of 2018, excluding any potential partnership revenue.