Tax Reform Could Lead to Spike in Biopharma M&A Activity 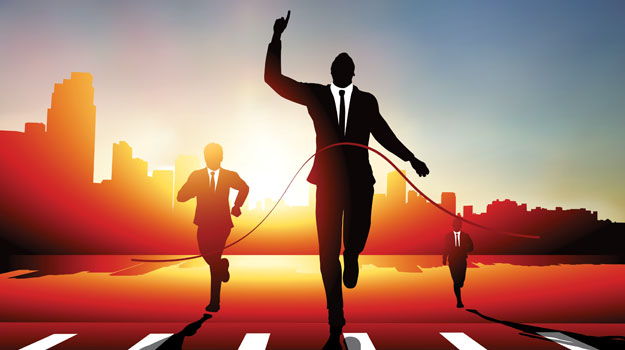 The passing of tax reform led most analysts to predict that 2018 will be a strong year for mergers and acquisitions. Data and analytics firm GlobalData followed suit. Rahael Maladwala, a healthcare analyst with the company, said in a recent report, “The tax reform includes a huge cut in the overall tax rate, down to less than 20 percent for most companies, leaving large pharmaceutical giants with an influx of excess cash. This has the potential to significantly alter the market as companies allocate the excess to various strategies, including opening new plants, rewarding stakeholders, and most interestingly, looking for M&As.”

Tax reform is dropping the corporate tax rate to slightly less than 20 percent from around 30 percent, with at least one notable exception, AbbVie. The company announced its 2018 corporate tax rate would be 9 percent. This drop has given biopharma companies additional cash to play with. Tax reform has also allowed them to repatriate overseas money at a lower rate.

Yet, despite that, and with what seems like a good start to the year, not all companies are jumping immediately on the M&A bandwagon. GlobalData notes that some of the bigger companies are in no hurry, including Pfizer Inc., Roche, and Merck & Company Maladwala stated, “This strategy could see investment into research and manufacturing, which would in turn lead to an increase in the number of jobs. There are several reasons why these pharma giants might not want to pursue a deal, including the fact that companies that grow through acquisition typically have to pay the standing value of the acquired company, as well as a takeover premium.”

And despite many investors eager for the quick buck of an acquisition, it’s not necessary the best long-term strategy. Maladwala notes, “Additionally, several studies have shown that organic growth can generate more value for the company in the long term, although this strategy can take more time and effort compared to M&As. However, with poor growth forecast for many of the pharma giants, it may not be too long before they start to look at M&A as a short-term fix.”

However, many biopharma companies don’t acquire companies necessarily for the quick revenue boost. A stronger motivation is to either bolster pipelines in an ongoing area, or in some cases, to branch out into another area. For example, just yesterday, Gilead Sciences, Inc., which acquired Kite last fall to boost move into the oncology space, announced it had signed a deal that could exceed $3 billion with Sangamo Therapeutics to develop oncology therapeutics.