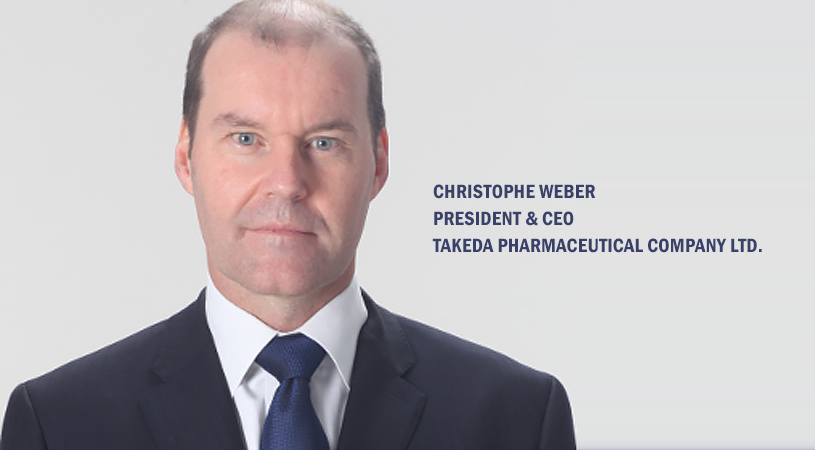 Brisbane, Calif.-based Maverick Therapeutics announced that it had entered a collaboration arrangement with Osaka, Japan-based Takeda Pharmaceutical Company . The deal is to develop Maverick’s T-cell engagement platform that was developed to improve the effectiveness of T-cell redirection therapy for oncology.

Takeda is paying Maverick $125 million, including an upfront option, equity and research and development funding payments. It also gives Takeda the exclusive option to buy Maverick after five years for an undisclosed amount.

Maverick, a private company, was solely financed by MPM Capital and launched in 2016. It was spun out of its former parent, Harpoon Therapeutics. Maverick was founded by Jeanmarie Guenot, MPM founder Luke Evnin, and Patrick Baeuerle. The company’s focus is on T-cell engagement format, which, the company states, “has the potential to eliminate the toxicity challenges inherent in the use of T-cell redirection therapy due to expression of the target antigen on normal tissue. Maverick’s therapeutic antibodies are designed to be inactive upon administration but fully active in the tumor microenvironment.”

As a part of the financing, MPM’s BioVentures 2014 and the UBS Oncology Impact Fund, which is managed by MPM Capital, participate with Takeda in a $23 million Series B financing. In addition, Takeda will add a director to Maverick’s board of directors. Maverick’s management will be led by Hans-Peter Gerber as president and chief scientific officer. Gerber was formerly a vice president with Pfizer .

“We believe that this collaboration validates Maverick’s approach to T-cell engagement in the tumor microenvironment which we believe will allow us to address previously intractable oncology targets,” said Jeanmarie Guenot in a statement. “Importantly, this strong collaboration should allow us to move rapidly to the clinic and address unmet needs in cancer immunotherapy.”

This makes for Takeda’s third cancer-focused deal this week. Yesterday, Takeda announced it was acquiring Cambridge, Mass.-based Ariad Pharmaceuticals . Takeda was buying all outstanding shares at $24 per share.

LegoChem was founded in 2006, and is using ConjuAll and its medicinal drug discovery technology, LegoChemistry, to create next-generation antibiotics, anticoagulants, and anticancer drugs. LegoChemistry uses drug-like scaffolds as the basis for drug discovery, which it utilizes in combination with its early ADME/T screening platform.

Of the Maverick deal, Phil Rowlands, Takeda’s interim head of Oncology Therapeutic Area Unit, said in a statement, “We see significant potential in Maverick to develop unique, small and customizable T-cell engagement therapeutics. Collaborations are critical to helping us advance our aspiration of curing cancer. Working together with Maverick will enable us to leverage a potentially groundbreaking biologics platform to support Takeda’s goal of developing innovative, targeted therapies to treat people with cancer.”