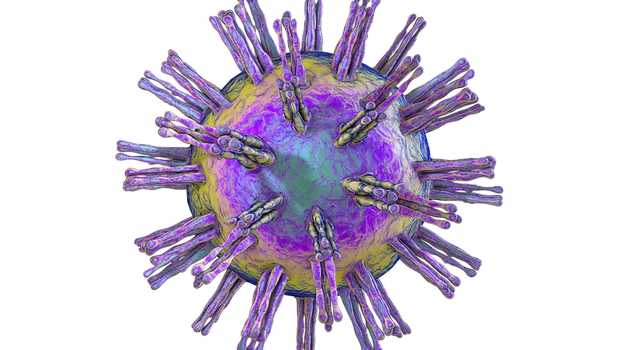 Massachusetts-based Rational Vaccines said findings from a pilot study funded by the National Institutes of Health showed that RVX201, its lead vaccine candidate for this indication, led to a reduction in recurrent genital lesions when compared to the gD2-alum/MPL vaccine in animal studies. The company noted that the data shows that RVX201 generated a robust cellular immune response seven days after infection with HSV-2.

Data from the preclinical study also showed that, in comparison to no vaccine, animals that received the Rational Vaccines medication saw the number of symptomatic days reduced by 45%. In comparison, those animals that received the gD2-alum/MPL vaccine only had a 24% reduction in symptomatic days. The company also noted that additional prophylactic studies in mice have shown significant protection against lethal HSV-2 genital challenge.

“RVX201 reduced recurrences and number of symptomatic days by almost two-fold when compared to placebo. These results are consistent with our earlier observations, and warrant further testing of this candidate in humans,” Gershburg said in a statement.

According to a 2020 report by the World Health Organization, herpes infects billions globally. Approximately 500 million people worldwide are living with genital herpes, and several billion have an oral herpes infection. In the U.S., it is estimated that about one out of every five people has genital herpes, according to the U.S. Centers for Disease Control and Prevention.

Both HSV-1 and HSV-2 infections are lifelong. There is no cure for the infection and there are no approved vaccines or immunotherapies. Rational Vaccines noted that many antiviral drugs developed for herpes, which has been on the market since the 1970s, can reduce the severity and frequency of symptoms but cannot cure the infection.

Rational Vaccines is also developing a vaccine candidate against the oral strain of the virus. Results from an in vivo study released at the end of 2021 showed that candidate RVX1001 provided protection against herpetic keratitis (HK), a leading infectious cause of blindness. Data from the animal study showed that RVX1001 administered prophylactically protected mice against lethal ocular HSV-1 challenge and the development of herpetic keratitis.

While the in vivo studies look promising, Rational Vaccines is likely taking things slowly following a probe from the U.S. Food and Drug Administration over how a university it was associated with conducted an earlier study for a herpes vaccine. There were accusations of conducting offshore clinical trials without oversight from the regulatory agency. The trial administrator, a former professor at Southern Illinois University, was accused of injecting patients in the U.S. as well. That practice resulted in a lawsuit filed against the company by three patients.