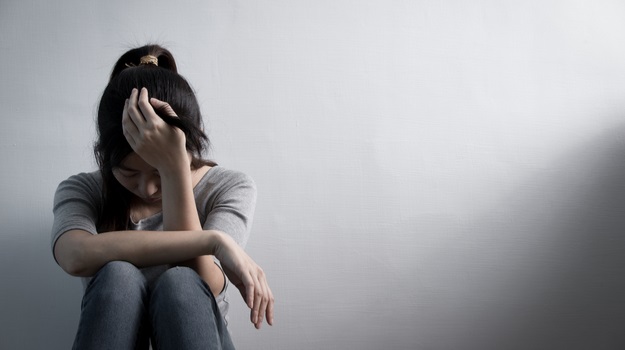 Depression is a complex disease and occurs for a number of reasons. One reason may be the medication that people are taking.

A new study finds that one-third of adults in the United States are potentially at risk of depression due to their medications. The University of Illinois at Chicago study found more than 200 commonly used prescription drugs have side effects that include depression or risk of suicide, the university announced this week. The medications that could lead to these side effects include birth control medications, blood pressure pills, heart medications, antacids and painkillers, the study found.

Dima Qato, assistant professor of pharmacy systems, outcomes and policy at the university's College of Pharmacy and the lead author of the study, said the takeaway message from the research is “that polypharmacy can lead to depressive symptoms and that patients and health care providers need to be aware of the risk of depression that comes with all kinds of common prescription drugs.” Qato said many of the medications that can trigger the side effects can be acquired without a prescription.

“Many may be surprised to learn that their medications, despite having nothing to do with mood or anxiety or any other condition normally associated with depression, can increase their risk of experiencing depressive symptoms, and may lead to a depression diagnosis,” Qato said in a statement.

UIC researchers analyzed the use of medications by more than 26,000 adults between 2005 and 2014. The adults participated in a larger health and nutrition study. The UIC findings were published in the Journal of the American Medical Association.

Qato noted that many of the medications do not have warning labels about the increased risk of depression or suicidal thoughts. Without those warning labels, Qato said it’s essential that patients and health-care professionals are aware of the risks. Qato added that the study provides “evidence that patterns of medication use should be considered in strategies that seek to eliminate, reduce or minimize the impact of depression in our daily lives.”