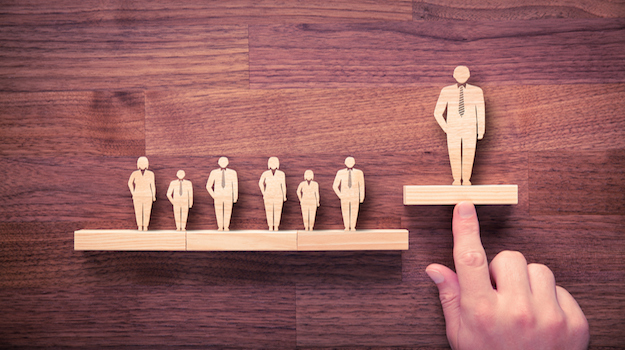 Sir Andrew Witty, the former head of GlaxoSmithKline, current president of UnitedHealth Group and chief executive officer of Optum, is temporarily stepping away from his duties to co-lead a World Health Organization effort to combat COVID-19.

Witty will work with WHO and other stakeholders to accelerate the development of a COVID-19 vaccine. He will take a leave of absence from UnitedHealth Group while leading the initiative and will return to the company at approximately the end of 2020, the company said in its announcement. While he served as CEO of GSK, Witty gained global recognition for his efforts to develop and expand access to critically needed vaccines, UnitedHealth noted in its announcement.

In a brief statement, Witty said he was honored to helm the mission to seek a vaccine for the disease that has infected more than 2 million people across the globe and caused the death of more than 128,000 people, including 26,000 people in the United States. Witty said he was confident the Optum team “will remain relentless in their work to help their customers, communities and each other each day.” He added that he looks forward to rejoining the team “on the other side of this crisis” in order to continue improving the healthcare system for everyone.

Witty’s appointment to the position with WHO is effective April 20. During Witty’s temporary assignment, UnitedHealth CEO David S. Wichmann will oversee Optum. Wichmann praised Witty for the role he will undertake in the fight against the global pandemic.

“Andrew brings the perfect combination of deep global health expertise, innovation and operating skills and, above all, a passion for, and considerable success in, developing vaccines to drive this critical effort,” Wichmann said in a statement. “The pride we take in Andrew’s willingness to serve during this global health crisis is exceeded only by our confidence in his ability to support the global vaccine development effort as quickly and effectively as possible.”

Following his tenure at GSK, which ended in 2017, Witty served as a member of the UnitedHealth Group Board of Directors from August 2017 until March 2018, when he became CEO of Optum.

Since the outbreak of COVID-19, pharma companies, universities and health organizations have scrambled to develop therapies and vaccines for the disease. While it is not known what type of vaccine candidate Witty will help develop against the disease, earlier this week WHO announced that under its coordination, a group of experts with diverse backgrounds is working towards the development of vaccines against COVID-19. According to WHO, there are more than 70 vaccine candidates under development for the disease. Most of those are in preclinical stages but there are a few that have progressed into human trials, including one under development by CanSino that has been moved into Phase II.