Signs That You Should or Shouldn’t Switch Your Job 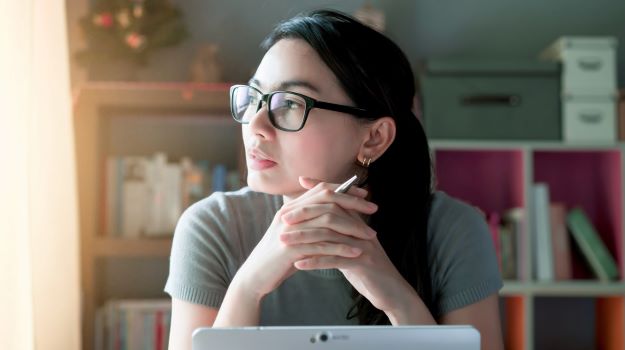 According to findings by the OECD, the longest time an average worker stays with a company in any country is 12.2 years. Keeping a single job for most of their adult life is a prospect difficult to process for many younger people. As the findings from OECD show, on average, the longest time that an employee spends with a firm is about 20 years, which is very rare.

So if you would like to switch your job, consider the following things first.

Signs You Shouldn’t Switch Your Job

Have Been Working For Less Than a Year

Most employees can get a feel for a job within the first two or three months. They get to meet all of their higher-ups, better understand their coworkers, and even understand what the job expects from them. So even if you see that the job is not a good fit for you, leaving before completing a year can give a bad impression to other employers. Be sure to muscle through at least a year in the job, which can also look good on your resume.

Most employees see leadership roles vacating as a sign to jump ship. However, it is quite the opposite. Leadership changes can leave you in a position to take over or even get a promotion.

Signs That You Should Switch Your Job

Procrastination is a common way for people to take breaks from their workload. However, if you find yourself not wanting to work and would rather do anything else, then it might be better to find a new job. Procrastination can also be a sign of dissatisfaction with the job, which can also be a good reason to look for a new one.

People can usually start jobs at a fairly novice level but eventually develop skills and experience for the job. But if you feel like a company doesn’t promote you despite being overqualified for the position, finding a new job can be a good idea.

Even if you like the position you hold in a company, the company culture may be toxic. Your coworkers might engage in offensive behavior, or they may actively take advantage of certain people. Either way, bad work culture is not something you should stand for.

The chances are that your current job might not be giving you the satisfaction you were expecting. So if you’re thinking of starting a new career from scratch, then leaving for new avenues can be a breath of fresh air. Consider the pros and cons of the decision you are making, and understand better what working the new job will be like before switching.

Deciding on when to switch your job can be a difficult decision to make. But if you first look for the aforementioned signs, you will make a better, more informed decision.