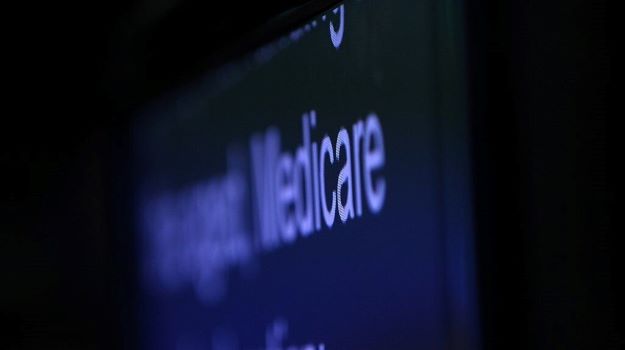 Thanks partly to Biogen's pricey new Alzheimer's drug, Medicare enrollees will be burdened with higher monthly premiums for their Part B coverage.

Part B covers doctor visits and outpatient services. The 2021 premium for Part B was $148.50 this year but will jump to $170.10 for next year, the highest annual dollar-amount increase ever. Medicare is the federal health insurance provided primarily to Americans aged 65 and older.

Officials at the Centers for Medicare & Medicaid Services (CMS) point to Aduhelm, the first new drug approved for Alzheimer's Disease in 20 years. Biogen set the annual price at $56,000 per year, a hefty burden for insurers and patients alike.

With over 6 million Americans living with AD and the majority enrolled in Medicare, CMS is still determining whether or not it will cover Biogen's drug. This will be an essential decision as more companies work towards their own AD drug approval. While most assumed Aduhelm would be a blockbuster, the rollout has been "slower than anticipated" due to "confusion, misinformation, and controversy" over the drug's approval.

Although coverage has not yet been assured for the drug, CMS is setting aside money in its reserves in the event that Medicare begins to cover. If covered by Medicare, the spending would far exceed the federal insurance's spending for any other drug. Total Medicare spending for Part B drugs in 2019 was $37 billion total. If just 500,000 Medicare beneficiaries went on Aduhelm, the annual spending for just that drug would be nearly $29 billion.

Aduhelm is administered at physician's offices, meaning it would be covered under Part B. Typically, enrollees have to cover 20% of the cost of Part B drugs, meaning patients would likely be left with thousands of dollars in out-of-pocket expenses too.

The hesitation to cover is understandable, with no clear evidence that the drug's amyloid plaque-clearing capabilities will improve the thinking, memory, and everyday living of a patient with Alzheimer's. The FDA's approval made a big jump in approving saying that the "reduction in plaques is reasonably likely to result in clinical benefit."

Biogen's drug isn't the only cause of the 14.5% hike. Officials also point to rising prices in the health care system, some due to COVID-19 care, and last year's premiums only increased by $3 a month because of the pandemic. Congress is requiring CMS to pay back that reduced premium over time, starting in 2022.

The agency is downplaying the record-setting increase by emphasizing the 5.9% cost-of-living increase most Medicare enrollees will be receiving in their Social Security payments for 2022. CMS said, "This significant COLA increase will more than cover the increase in the Medicare Part B monthly premium."

Mary Johnson, a policy analyst for The Senior Citizens League, said the increase "will consume the entire annual cost of living adjustment (COLA) of Social Security recipients with the very lowest benefits, of about $365 per month. Social Security recipients with higher benefits should be able to cover the $21.60 per month increase, but they may not wind up with as much left over as they were counting on."

Rising drug prices make it difficult for the financially vulnerable, like senior citizens, to afford the lifesaving drugs they need.

According to CMS Administrator Chiquita Brooks-LaSure, "The Biden-Harris Administration is working to make drug prices more affordable and equitable for all Americans, and to advance drug pricing reform through competition, innovation, and transparency."