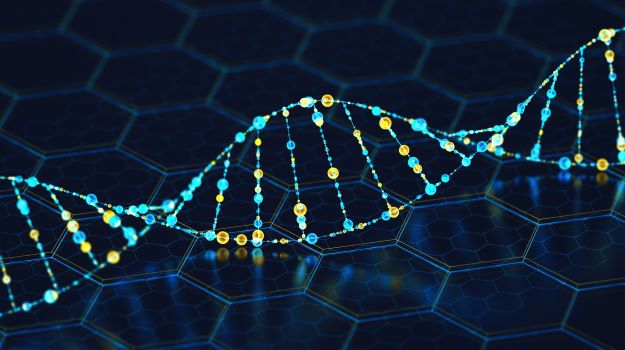 Seelos Therapeutics announced positive data in a rodent model of its CRISPR-dCAS9 gene therapy for Parkinson’s disease. This appears to be a second example of CRISPR gene editing inside the body, as opposed to in cell cultures.

On June 26, Intellia Therapeutics and Regeneron Pharmaceuticals announced Phase I human data of their in vivo gene editing candidate, NTLA-2001, for transthyretin (ATTR) amyloidosis. To date, CRISPR-Cas9 gene editing is typically performed on cells in culture, then infused back into a patient. The approaches reported by Seelos, Intellia and Regeneron, are suggesting infusing gene therapy directly into the body.

The SNCA gene has been associated with a high genetic risk for Parkinson’s disease. There is also evidence that elevated levels of alpha-synuclein are causative in Parkinson’s. Patients whose SNCA regulation is impaired have as high as 200% expression of alpha-synuclein protein. A decrease of 25%-50% in SNCA mRNA and protein expression is believed to be enough to restore normal physiological levels of SNCA.

“We are highly encouraged by these preliminary findings demonstrating downregulation of SNCA mRNA and SNCA protein expression in this in vivo model,” said Raj Mehra, chairman and chief executive officer of Seelos. “Overexpression of alpha-synuclein has been implicated as a highly significant risk factor for Parkinson’s and the accumulation of this protein is a pathological hallmark of synucleinopathies for additional diseases such as dementia with Lewy bodies and multiple system atrophy.”

The study evaluated 24 adult C57/B6 mice. Each received stereotaxic infusions of viral vectors into the substantia nigra of the left hemisphere of the brain. The right hemispheres of the mice brains did not receive injections and acted as internal controls and baseline readings for each rodent. The substantia nigra is believed to be the key region of the brain associated with Parkinson’s. It is a group of nerve cells that manufacture dopamine. Its degeneration is the primary cause of motor symptoms in the disease.

Different cohorts carried different repressors. One carried KRAB-MeCp2 and gRNA targeted the mouse SNCA intron 1. This cohort demonstrated a consistent and average trend of 27% reduction in mouse SNCA mRNA and an average reduction of 40% in SNCA protein expression. Another cohort used DNMT3A as an effector and demonstrated “a more subtle effect on both SNCA-mRNA and protein levels (an average of nearly 10% and 20% reduction.”

“The effect of SNCA downregulation achieved with our innovative CRISPR-dCas9 platform technology in this in vivo animal study is very promising and we plan to further validate the safety and efficacy of our lentivirus-based epigenome-editing approach in a full-range preclinical study under our Sponsored Research Agreement with Seelos, with the aim of reversing the Parkinson’s disease-related pathology,” said Boris Kantor, associate research professor, Duke University School of Medicine.

On July 6, the company dosed the first patient in Part 2 of its Proof of Concept study of SLS-002 (intranasal racemic ketamine) for Acute Suicidal Ideation and Behavior (ASIB) in Major Depressive Disorder (MDD).

“The goal of the development of SLS-002 in treating suicidal patients is to radically change the current standard of care,” said Mehra. “SLS-002’s potential to have a rapid onset of efficacy, as suggested in Part 1 of our study, aims to show a benefit as quickly as overnight. This could potentially allow for patients to be discharged sooner in the future and treated as an outpatient.”