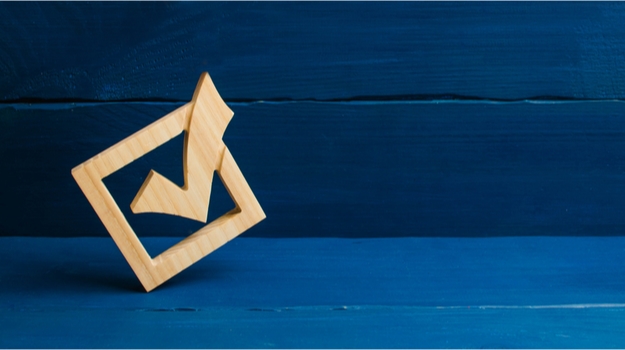 Patients with recurrent or metastatic cervical cancer whose disease has progressed on or after chemotherapy may see a ray of hope soon after the U.S. Food and Drug Administration granted accelerated approval to Genmab and Seagen's TIVDAK drug.

TIVDAK (tisotumab vedotin-tftv) is the first and only approved antibody-drug conjugate (ADC) for the treatment of the said disease in adults. It earned the FDA's green light after its Phase II innovaTV 204 clinical trial delivered stellar results in terms of tumor response and durability of the response. Continued approvals are likely, but not until further confirmatory trials verify more clinical benefits.

In the Phase II trial, TIVDAK was observed in 101 patients who had recurrent or metastatic cervical cancer and has received a maximum of two prior systemic regimens, including one prior platinum-based chemotherapy treatment.

After an assessment by an independent review committee (IRC) using the Response Evaluation Criteria in Solid Tumors (RECIST) v1.1, TIVDAK was revealed to have an objective response rate (ORR) of 95 percent, while the median duration of response (DOR) was 8.3 months.

Approximately 14,480 new cases of invasive cervical cancer are expected to be diagnosed this year in the U.S. alone, and 4,290 women are likely to die from the disease. It is one of the leading causes of cancer death in the world.

"Once recurrent or metastatic cervical cancer progresses, there is a need for more options for these patients. This is an important development for patients with recurrent or metastatic cervical cancer," said Robert L. Coleman, M.D., chief scientific officer for U.S. Oncology Research and lead investigator of the innovaTV 204 trial, in a statement.

The innovaTV 204 study was conducted by Genmab alongside Seagen, the European Network of Gynaecological Oncological Trial Groups (ENGOT), and the GOG Foundation (GOG), with the goal to fill a dire need for more targeted cervical cancer treatments.

At this point, it should also be noted that TIVDAK is not without risk, as its drug literature lists warnings for ocular toxicity, peripheral neuropathy, hemorrhage, pneumonitis, and embryo-fetal toxicity — although its clinical benefits appear to outweigh the risks.

"TIVDAK's approval as a monotherapy in the U.S. is an important milestone for women with recurrent or metastatic cervical cancer with disease progression on or after chemotherapy, as they are in need of a new treatment option and we look forward to making it available to them. Today's announcement marks Genmab's evolution into a fully integrated biotechnology company and we would like to thank patients, caregivers, investigators and our collaborators for their participation in our clinical studies," commented Jan van de Winkel, Ph.D., chief executive officer at Genmab.

The FDA's accelerated approval program enables endorsement of medicine based on a surrogate endpoint that is reasonably likely to predict clinical benefit, especially if the candidate fills an unmet need for a serious condition. The Biologics License Application (BLA) for TIVDAK was submitted in February and accepted for Priority Review in April 2021. The submission was anchored on the results of the Phase II innovaTV 204 trial.