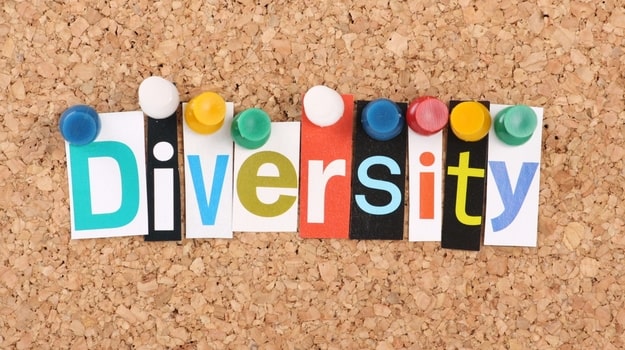 Bill Sibold, executive vice president and head of Sanofi Genzyme, is passionate about fomenting programs that increase the diversity of the workforce in his company and the pharmaceutical industry as a whole.

Sibold spends numerous hours per week looking for ways to achieve such a goal. In an interview with BioSpace, Sibold explained that a diverse group of people who tackle a singular problem will have broader ideas that can be harnessed in order to develop a better solution. Sibold said there are numerous examples in the scientific community of people from different backgrounds who have brought new perspectives to the sciences that have challenged current understanding.

“We have to make sure our company reflects what the world looks like,” Sibold said. “Corporate social responsibility is important. It’s the right thing to do, it’s what we want to do.”

Sanofi’s corporate social responsibility platform is focused on four primary areas: ethics and transparency; access to healthcare for the underserved; community engagement; and health planet. Sanofi also maintains a strong commitment to inclusivity, Sibold said. Having employees from a diverse range of backgrounds provides the company with a greater range of talent.

A recent survey conducted by the Biotechnology Innovation Organization (BIO) showed representation of people of color within the industry stands at 32% overall. But, that significantly falls at the leadership level with 15% of executives and 14% of board members coming from ethnic minority backgrounds. The survey showed that most companies made it a priority to increase gender and racial representation within the ranks of their respective organizations, but it has been a slow-going process.

To bolster Sanofi’s approach to increasing diversity, Sibold joined CEO Action for Diversity & Inclusion, a collection of business leaders across the nation who are looking for ways to address these needs in the workplace. Diversity has been a pressing concern in the pharmaceutical industry over the past several years. Numerous people and studies have pointed to the lack of diversity the C-suite level, as well as the importance of diversity of patients in clinical studies, and even the lack of representation of clinical trial workers. Those are all areas that continue to need addressing, Sibold said. He is taking what he is learning from the CEO Action for Diversity & Inclusion organization and bringing those insights back to Sanofi.

“A diverse group of people solving a problem will come up with a better solution,” he said. Sibold added that inclusion is not only a passion for him, but it’s something that the leadership of Sanofi is behind as well.

Last year, a report published by McKinsey & Company titled “2018 Why Diversity Matters,” found that the companies that ranked in the top 25 percent for gender diversity and top 35 percent for racial diversity were more likely to have better financial returns than companies that were less diverse.

One way the company focuses on inclusivity is through its corporate activism. In Massachusetts, where Sibold is based, he said the company has partnered with more than 90 organizations that focus on access to healthcare, stem education, as well as urgent community matters such as food insecurities. Participating in these kinds of programs is important. Sibold said joining together in these community-focused missions is another way to show that Sanofi is more than just a company that develops and sells life-saving medications. It’s about being an active member of the community and working to make it a better place.

“I believe this is the greatest industry in the world. It’s not just about bringing medicine to people. It’s about getting involved in other social issues. People don’t understand how we’re trying to save and transform lives,” Sibold said.

It’s not just in the Boston area where Sanofi employees participate in community-building programs. Wherever the company has hubs, employees can be found giving back to the community.

“There’s always work to be done and we want to make a meaningful difference,” Sibold said.