Rocket Takes Off on Early Data from Danon Gene Therapy 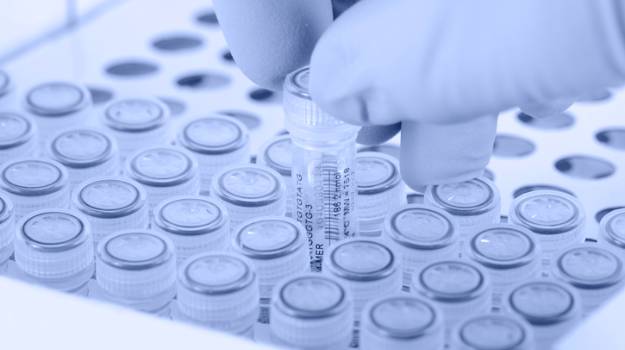 Shares of Rocket Pharmaceuticals jumped Friday morning after the company announced positive clinical updates from a Phase I study of patients with Danon disease.

Data from a low-dose cohort in the study assessing RP-A501, an investigational gene therapy, indicates a conferred clinical benefit in patients and was also deemed well tolerated. RP-A501 is a recombinant adeno-associated serotype 9 capsid that contains a functional version of the human LAMP2B transgene.

Data from the study was presented at the annual meeting of the Heart Failure Society of America.

RP-A501 is being studied in pediatric and adult patients with Danon disease, a condition characterized by the weakening of the heart and skeletal muscles. The disease is caused by mutations in the LAMP2 gene and can cause cardiac arrest and death.

Currently, the only treatment for the disease is a heart transplant. There are approximately 15,000 or more Danon patients in the U.S. and Europe.

In a conference call with investors and media Friday morning, Gaurav Shah, CEO of New Jersey-based Rocket Pharma, said the data is a momentous occasion in gene therapy and cardiac research. The results, he said, have exceeded the company's own internal expectations.

Looking at the severity of Danon disease, which disproportionately affects males, Shah said that without a heart transplant, patients would not typically live into their 20s.

"The patients on our gene therapy trial are now living and actually thriving into their early 20s after receiving gene therapy," Shah said.

Shah added that the results shared Friday are the most comprehensive gene therapy data set for any cardiac condition. He noted the data demonstrate robust efficacy in adult patients and "highly promising early results" in pediatric patients.

"We feel this gene therapy may ultimately result in the freedom from the devastating effects of Danon disease both for pediatric patients and adults who would otherwise face heart transplantation or premature mortality," he said.

According to Rocket, data from adults in the study showed a trend toward disease improvement within several months of administration and durability out to three years. The company also noted that efficacy data for pediatric patients follow a similar trend.

Pediatric patients are showing a similar trend, he said. Five out of the five pediatric and adult patients available for review at the cut-off date showed improvement in the New York Heart Association (NYHA) class, which measures the symptoms and functional limitations resulting from heart failure.

Based on the data, Rocket Pharmaceuticals indicated it is expected to support a pivotal Phase II study. The company anticipates trial design feedback from the FDA later this year.