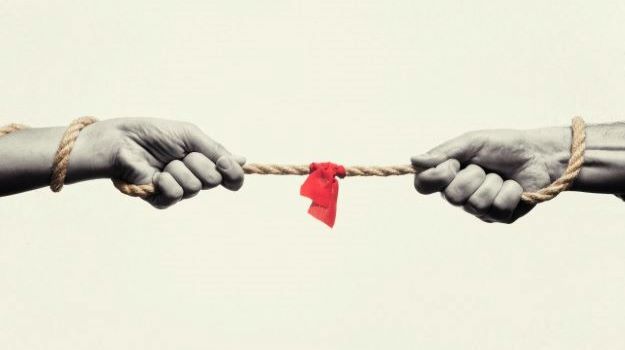 Relief Therapeutics released a statement today reacting to collaboration partner NRx Pharmaceuticals's claim on Wednesday that the Swiss biopharmaceutical firm shirked its financial obligations to the amount of $185 million.

Relief said that NRx's claims that their partnership has been canceled were untrue and that it believes their collaboration involving aviptadil, their COVID-19 drug, remains active and in full force.

Contrary to NRx's statement, Relief noted that several of the points raised in the Wednesday press release were "materially inaccurate and false," particularly those that pointed to aviptadil's formulation and the alleged breach of financial agreements.

"The NRx press release discusses a damages calculation that Relief believes to be completely illogical and unsupported. It also makes statements, which are inaccurate and misleading, to the effect that Relief's conduct was so egregious as to warrant the imposition of punitive damages. If anything, NeuroRx's conduct, and not Relief's conduct, warrants the imposition of such damages," said the statement.

Relief also called out the other party for making false and likely defamatory statements against Relief Chairman Ram Selvaraju, asserting that none of its management and board members are criminals or have been jailed. The company also mentioned NRx Chairman and Chief Executive Jonathan Javitt's statements in multiple investor boards on the matters, calling them false and defamatory as well.

For context, the NRx press release had said: "The lawsuit details a past pattern of collusion by Raghuram Selvaraju and members of Relief's management and associates in matters that have led to criminal investigations, sanctions, fines, and in one case incarceration. NRx seeks $185 million in reliance damages as well further punitive damages associated with the libelous and extortionate behavior."

NRx filed a lawsuit against Relief Therapeutics on Monday in the New York State Supreme Court.

The two companies' dwindling relationship can be traced back to September 2021, when NRx made a Registration Statement that Relief failed to pay it some of the money promised under the terms of the collaboration. This was countered by Relief shortly after, saying that NRx owed them even more money.

The two companies had agreed to enter mediation in December last year, but this was eventually pushed to February 22, 2022. However, in its statement issued Wednesday of this week, NRx told Relief that their deal was no longer in effect and to stop referring to it as its partner in all communications and filings.

"The original date set for the mediation was January 5, 2022. However, when NeuroRx failed to meet its own deadline for producing the agreed-upon financial documents, the parties agreed to reschedule the mediation date to February 22, 2022. Therefore, the statement made in the NRx Press Release that Relief has unilaterally delayed the mediation is misleading and does not reflect the fact that had NeuroRx provided the financial records it agreed to provide prior to the mediation on the timeline that it committed to meet, the mediation would likely have taken place in early January," wrote Relief in its statement today.

This is a developing story and Biospace will provide updates on the matter as they come.