Mr. Webber's demonstrated leadership as COO led to his promotion in January 2019 to the Chief Executive Office. To the position, he brings extensive management experience from more than 25 years in public and private sector life science companies. Prior to joining SynCardia, Mr. Webber had been the COO at OptiScan since 2010. In addition, he's previously served as VP of Manufacturing Operations at C.R. Bard, VP of Operations at EKOS Corporation, and President and CEO of Mitralign. He holds a bachelor's degree in industrial engineering technology from the State University of New York and an MBA from Nova Southeastern University.

*The 50cc TAH is approved for use in Europe and Canada and undergoing an Investigational Device Exemption (IDE) clinical trial in the U.S. 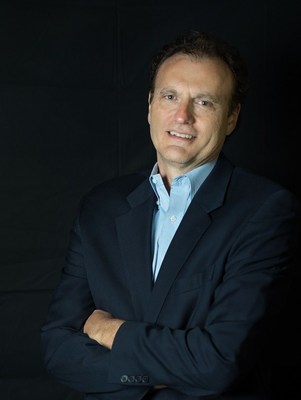 Headquartered in Tucson, Ariz., SynCardia manufactures the world's only commercially approved total artificial heart. In clinical use for more than 35 years and with more than 1,800 implants, the SynCardia temporary Total Artificial Heart (TAH) is the most widely used and extensively studied TAH in the world.

By partnering with, training and supporting healthcare teams at more than 140 transplant hospitals and heart failure programs in more than 20 countries, SynCardia helps create better outcomes for critically ill adults and adolescents whose best chance at survival is total heart replacement. When a donor heart isn't an available option, SynCardia provides a new heart without the wait for patients with end-stage heart failure affecting both sides of the heart (biventricular failure).