Breakthrough Study Reveals Activated B. infantis EVC001 as the First Infant Probiotic to Be Effective in the Fight Against Global Health Epidemic

DAVIS, Calif., Aug. 14, 2019 /PRNewswire/ -- Evolve BioSystems, Inc. today announced findings from a new study that identified healthy, breastfed U.S. infants have alarmingly high levels of antibiotic resistance genes early in life -- and how feeding babies a specific strain of Bifidobacterium -- B. infantis EVC001 -- along with breast milk, lowered the total levels of antibiotic resistance genes in the infant gut microbiome by 90 percent, including a near elimination of bacteria such as Escherichia, Clostridium and Staphylococcus. The paper, published in Antimicrobial Resistance and Infection Control, demonstrates that B. infantis EVC001 (commercially known as Evivo® baby probiotic) works uniquely with breast milk to suppress the growth of potentially pathogenic bacteria that harbor the genes responsible for antibiotic resistance. No other probiotic has demonstrated this benefit.

Milestone in the Fight Against Antibiotic Resistance
According to the Centers for Disease Control and Prevention (CDC), at least two million people develop antibiotic-resistant infections in the United States every year1, and 200,000 infants die globally each year as a result2. Importantly, bacteria with genes responsible for antibiotic resistance can be acquired early in life and are often already present in infant stool by the first month of life. This research demonstrates that feeding B. infantis EVC001 is an easy and safe option for reducing antibiotic resistance genes without side effects or danger of creating additional antibiotic resistance, as is often the case when using alternative antibiotics.

"Even in scenarios for optimal health where babies are born vaginally, full-term and are breastfed, we're still seeing an increase in antibiotic resistance," said Jae Kim, MD, neonatologist specializing in gastroenterology, hepatology and nutrition and co-author of Best Medicine: Human Milk in the NICU. "Pathogens that harbor antibiotic resistance genes and cause infection can become very hard to treat. However, this particular probiotic bacterium uses a unique mechanism allowing it to create an inhospitable environment for these pathogens. The data clearly show a substantial improvement in the gut microbiome with B. infantis EVC001 in infants who are normally thought of as the healthiest."

About the Study
Dr. Giorgio Casaburi, PhD, author of the study and senior bioinformatics scientist at Evolve BioSystems and his research team used shotgun metagenomics to analyze stool samples from 60 healthy, exclusively breastfed infants, half of whom were fed B. infantis EVC001 for 21 days:

Based on these findings, and the potential for B. infantis EVC001 to greatly impact public health, Evolve BioSystems has joined the AMR Challenge led by the CDC with a commitment to continue research and development of microbiome-based approaches to reduce antibiotic resistance in infants.

These groundbreaking findings follow a recent study published by UC-Davis researchers and the International Centre for Diarrhoeal Disease Research, Bangladesh (icddr,b), which also demonstrated the crucial role Bifidobacterium can play in reducing antimicrobial resistance genes. In light of these breakthroughs, scientists are optimistic that increasing the abundance of Bifidobacterium in the infant gut is an effective tactic in the fight against antibiotic resistance.

About Evolve BioSystems
Evolve BioSystems, Inc. is a privately-held microbiome company dedicated to developing the next generation of products to establish, restore, and maintain a healthy gut microbiome. Evolve is a spin-off from the Foods for Health Institute (FFHI) at the University of California, Davis and builds on more than a decade of research into understanding the unique partnership of the infant gut microbiome and breast milk components. Having led to the development and commercial launch of products to resolve newborn gut dysbiosis, including Evivo® for infants and GlycoGuard® for nursing foals and pigs, Evolve's discovery platform is now being applied to solving gut dysbiosis throughout the human life cycle as well as other animal species. In addition to the landmark proof-of-concept trial, Evolve is undertaking further clinical studies to build out its suite of microbiome-based solutions. 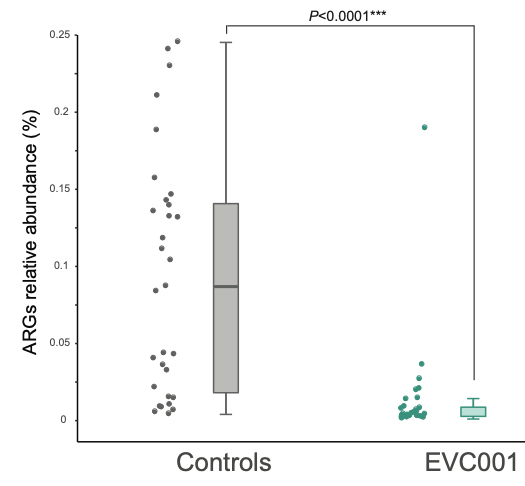 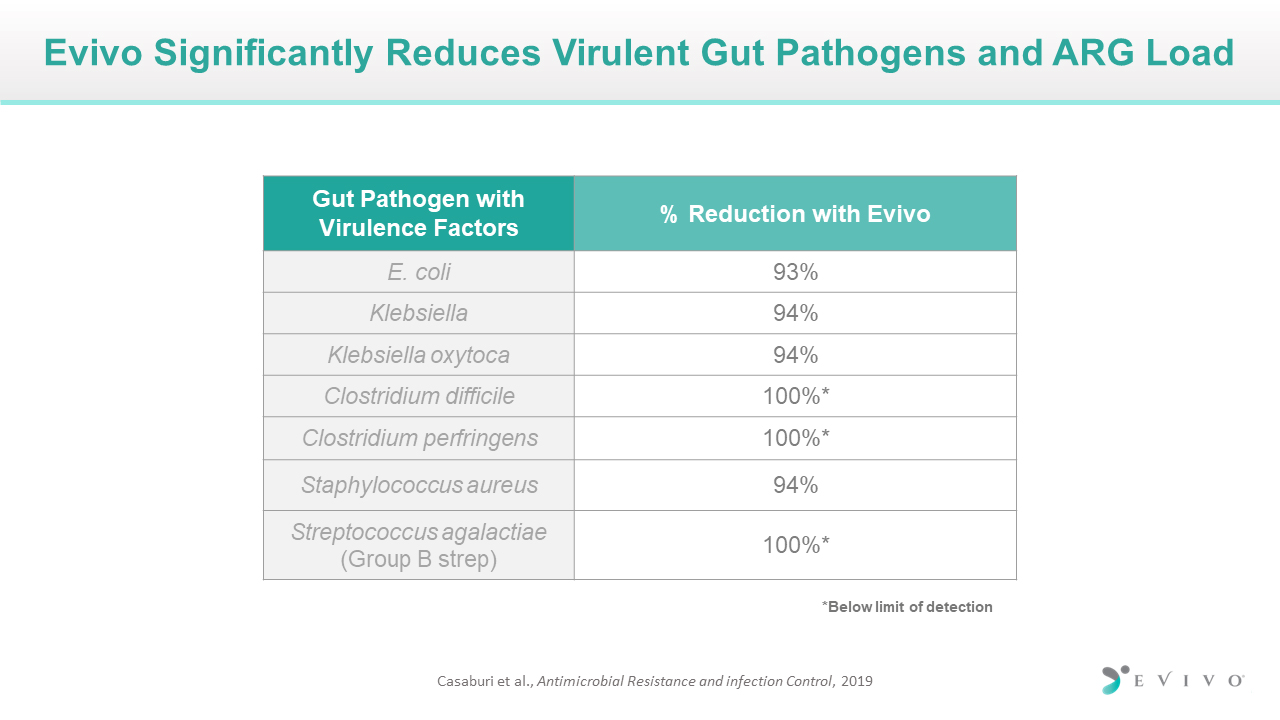 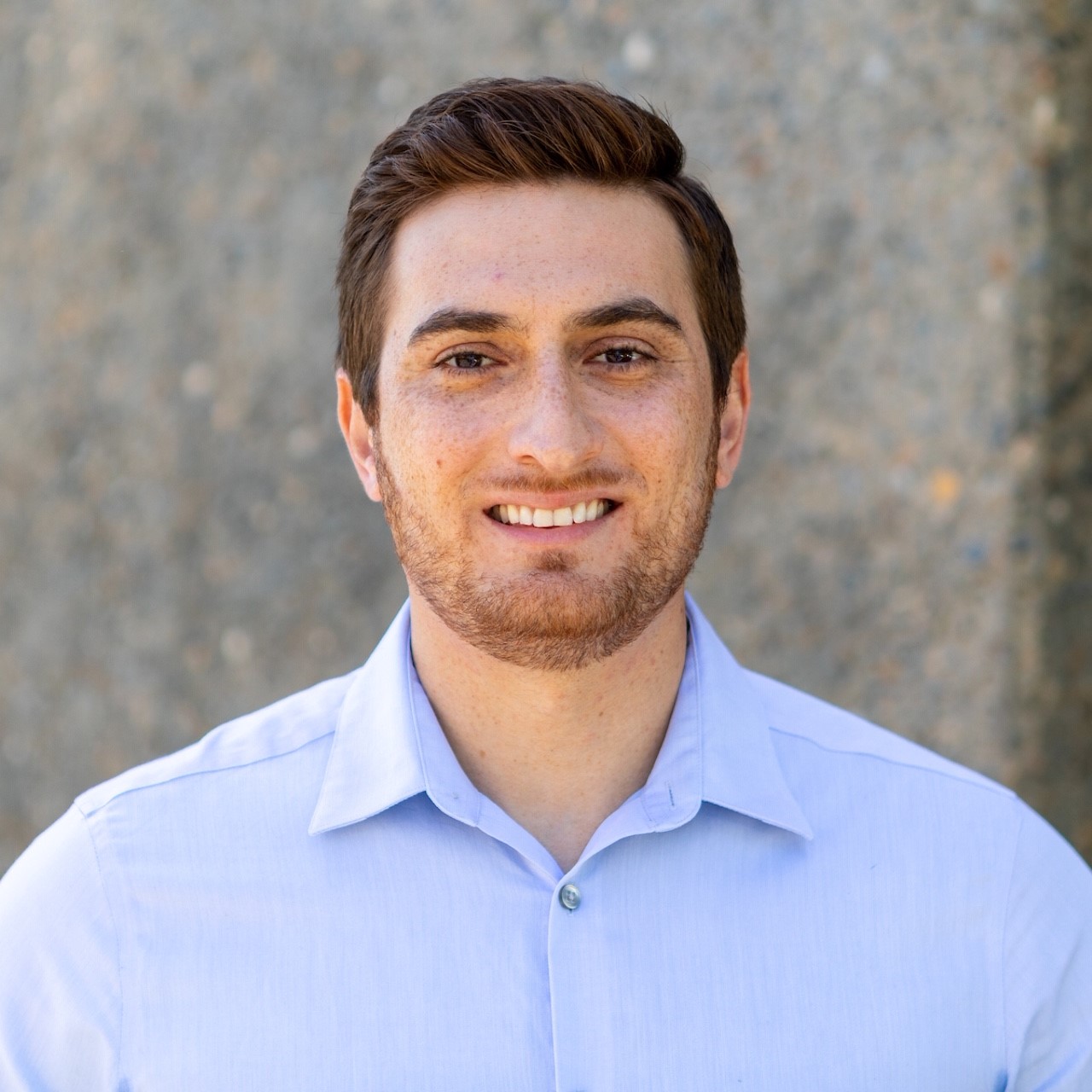