Genes make us who we are, says Grawemeyer psychology winner

LOUISVILLE, Ky., Dec. 4, 2019 /PRNewswire/ -- A behavioral geneticist who found that DNA is the primary force shaping our personalities has won the 2020 University of Louisville Grawemeyer Award for Psychology. 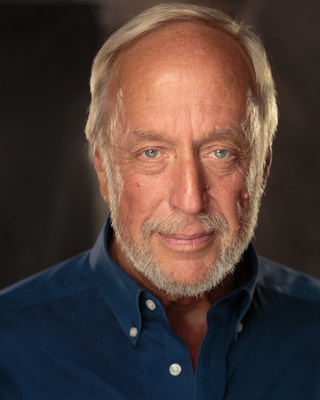 Robert Plomin, research professor at the Institute of Psychiatry, Psychology and Neuroscience at King's College London, developed his prize-winning idea based on 45 years of psychological studies in the United States and United Kingdom. His findings have significantly changed how scientists view the factors that define us as individuals.

Plomin's theory is that genetics influence how we work with the world around us, a finding he calls the "nature of nurture."

"Genes make us who we are by influencing how we interact with the world around us, driving the way we select, modify and even create our environment," he said. "DNA isn't all that matters but it matters more than everything else put together."

Plomin most recently outlined his theory in the 2018 book "Blueprint: How DNA Makes Us Who We Are." He has published more than 800 papers and several other books, including "G is for Genes: The Impact of Genetics on Education and Achievement."

A fellow of the British Academy, American Academy of Arts and Sciences and American Academy of Political and Social Sciences, he earned lifetime achievement awards from the Association of Psychological Science, Society for Research in Child Development and other professional organizations. He formerly worked at the University of Colorado and Pennsylvania State University.

"His work has revolutionized behavioral genetics and deepened our understanding of why we have the personalities we do," said Keith Lyle, award director. "In particular, it has shown that genetic influences affect us in ways previously unknown."

Recipients of next year's Grawemeyer Awards are being named this week pending formal approval by university trustees. The annual, $100,000 prizes reward outstanding ideas in music, world order, psychology, education and religion. Winners will visit Louisville in April to accept their awards and give free talks on their winning ideas.