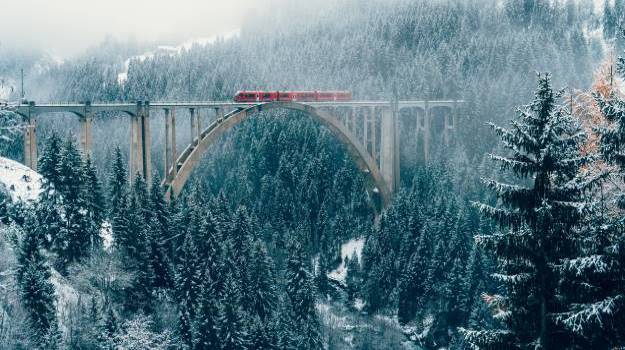 In the ever-evolving world of biotechnology, little remains constant. For Annick Deschoolmeester, head of human resources at Swiss biopharma company Pharvaris, this perpetual drive toward innovation in human health is what keeps her drawn to the sector.

Pharvaris is a clinical-stage company that focuses on discovering and developing B2-receptor antagonists for treating hereditary angioedema and other B2-receptor-related diseases. Deschoolmeester’s path to joining Pharvaris was not entirely linear; beginning from consumer goods consulting, she moved into the tech sector and then finally joined biotech. Deschoolmeester worked her way up from local to global human resource roles at companies like Allergan and Takeda, until joining Pharvaris in 2021.

“There’s no place for drama if you work in the biotech industry,” Deschoolmeester said. “That is what drove me to Pharvaris.”

Deschoolmeester’s role at Pharvaris involves all the “people-related functions,” including talent acquisition/development, employee relations and compensation/benefits. Especially as part of a company that went public in 2021, Deschoolmeester noted that her role is to “position Pharvaris for the next stage of scaling growth. And it’s a lot about making sure that we identify and attract the right people to join the organization.” 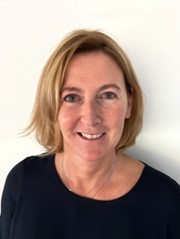 What, then, makes a candidate attractive? For Deschoolmeester, three critical elements stand out: pragmatism, creativity and collaboration. “It’s important to have a good level of pragmatism with a ‘roll up your sleeves’ mentality,” she explained. “[And] in a small organization, I always say that you have to be very creative in thinking [about] how you do more with less – to see what you can deliver even with what you would consider limited resources compared to what some of the big organizations have.”

Out of those three critical elements, Deschoolmeester elaborated on collaboration as something that “we are continuously looking for.” For a company like Pharvaris to function, there is constant synergy between scientists, clinicians, financial analysts, human resources and other specially skilled employees.

Deschoolmeester noted that celebrating this diversity in its many forms is crucial for the company’s success. “Everybody can pitch in. Everybody can have a voice or an opinion, and we will all keep a very open mind,” she said. “We make sure that you celebrate successes that are achieved through a team rather than only individuals. [We] encourage people and recognize those employees who have been able to, through syncing with each other, achieve more than initially planned.”

For Deschoolmeester, events like town halls and communication channels for free-for-all question-asking help facilitate such an open environment. Her philosophy, in a metaphorically mathematical sense, is to encourage employees to “be multipliers to the team,” rather than just an “addition.”

Besides emphasizing the importance of an open and collaborative environment, Deschoolmeester also mentioned the value of mentoring, and specifically, reverse-mentoring. Along with traditional mentoring, where senior leadership help guide junior/newer employees, reverse mentoring is the exact opposite – where junior employees can provide ideas that may help guide senior leadership.

“Reverse mentoring is such a beautiful mechanism to make sure that everybody learns from one another,” she said. “It would be such a miss if in an organization, certainly an organization like Pharvaris…you wouldn’t take advantage of the fact that you have such rich diversity.”

While all of these elements have remained important, Deschoolmeester also noted the evolution that the COVID-19 pandemic has caused both in hiring and in the general workflow. Because Pharvaris was already operating as a partially hybrid work environment before the pandemic, Deschoolmeester noted that the transition was not as disruptive as it could have been.

Regardless, she also emphasized the concept of “bringing your whole self to work,” – where things like children running around in the backdrop or cats and dogs crawling around are entirely okay. She noted the balance between fulfilling company objectives but also maintaining a high degree of flexibility, where it is a “give and take.”

Part of this increased flexibility is the evolution of talent recruitment that, in Deschoolmeester’s words, has become both speedier and more global. “Talents are free agents, and good people can have many different opportunities,” she explained. “Making sure that you think about your practices and your processes, wearing the hat of the candidate, is really important today.”

This means speeding up the hiring process with quicker feedback and appreciating the larger pool of global talent that is now accessible. “Today, you can source a lot more diverse talent, because the geographical boundaries have disappeared,” she said. “It changes the whole landscape of hiring because all of a sudden, you’re not coming across that same pool of talent that you’ve come across each and every time.”

Ultimately, to people eager to jump into the biotechnology industry, Deschoolmeester advised a few things: first, to “understand your skills, but also your interests,” and second, to simply connect with people and have conversations.