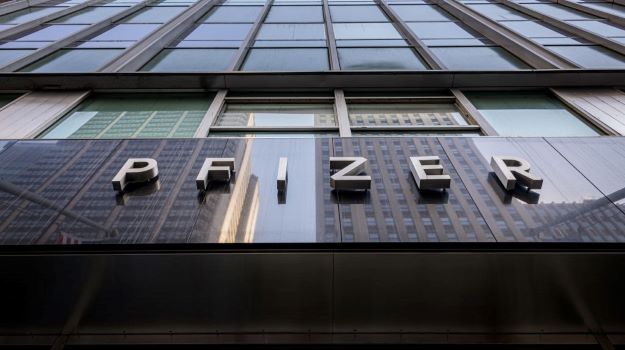 Pfizer's exec team is hit with a double whammy as another c-suite leader announces his retirement.

Rod MacKenzie has been Pfizer's Chief Development Officer and EVP for five years. Having been with the company for 35 years, he led Pfizer's most outstanding achievement through the finish line just this year when its COVID-19 vaccine became the first to receive full FDA approval in August.

MacKenzie was continuously supportive of the vaccine he worked so diligently on, frequently posting trial updates and data on Twitter. His most recent push was recommending the booster and promoting diversity in clinical trials.

CEO Albert Bourla said of the departing MacKenzie, "Rod has been a part of so many incredible moments and milestones at Pfizer, and most importantly, his mission and drive of putting patients first has never wavered."

"This is a bittersweet time for me and for all those colleagues who have worked with him over the course of his career, but I am excited to see the wonderful things he will accomplish in the next chapter of his life. Please join me in thanking Rod for his leadership and sharing memories from time spent working together."

MacKenzie has held many leadership positions throughout his tenure at Pfizer, including current service on the Portfolio Strategy and Investment Committee. The group focuses on maximizing R&D return to Pfizer investors.

Hired as a research scientist in Pfizer's Sandwich, UK location, MacKenzie co-invented Enablex, a small molecule drug for overactive bladder. Now he's placed a worth endcap on his lengthy career with the successful launch and approval of Pfizer's history-making, mega-blockbuster COVID-19 vaccine, Comirnaty. Anticipated revenues from the vaccine sales are now estimated at around $33.5 billion.

A company letter from Bourla stated, "John's list of significant accomplishments at Pfizer is long, but perhaps none is more important than his essential role in cultivating the collaborations that led to the successful development and delivery of the Pfizer-BioNTech COVID-19 vaccine."

Pfizer has already named Aamir Malik as Executive Vice President and Chief Business Innovation Officer. He comes to the pharma giant after 24 years as a senior partner at a management consulting company in New York.