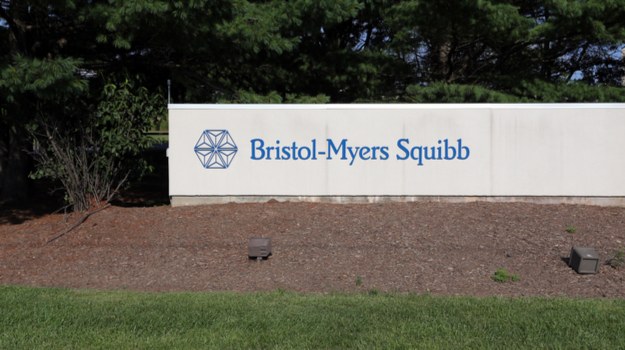 Setbacks and delays caused by COVID-19 are making everyone, in every facet of life, nervous. This week, that includes legacy Celgene CVR investors who are staging a mass exodus as two drugs under the agreement near the deadline and one, Liso-cel, faces inspection delays.

It was the first big pharma deal of 2019 when Bristol Myers Squibb made a huge investment in biotech, acquiring Celgene for $74 billion. Since then, BMS has seen significant successes, including anemia drug Reblozyl, which has brought in $159 million so far this year and $96 million in Q3 alone.

As BMS reported its Q3 results, there were many other positives, but also negatives triggered by FDA inspection delays the company attributed to the pandemic.

The delays in question centered on a $9 CVR built into the Celgene deal tied to the approval of two of three late-stage drugs.  (Zeposia) Ozanimod, a multiple sclerosis drug made the deadline, but has suffered a slow roll-out due to COVID-19 launch woes and has thus far only generated $3 million. The approval for the other two drugs has not gone as smoothly, and the deadline on the CVR runs out at the end of the year.

Liso-cel, a much-touted investigational chimeric antigen receptor (CAR) T-cell therapy for relapsed or refractory (R/R) large B-cell lymphoma is awaiting successful CMO inspections. The BLA for ide-cel, a multiple myeloma cell therapy it co-developed with bluebird bio, was rejected by the FDA in May.  It was then accepted in September and a Prescription Drug User Fee Act (PDUFA) goal date was set for March 27, 2021.

Liso-cel, which has a November 16th PDUFA date, is the current reason for nervous investors. During a Q3 call with analysts, executives announced that the FDA had completed inspection of the Bothell, WA manufacturing plant, but inspection of its Lonza, Texas-based CMO has not yet been scheduled. 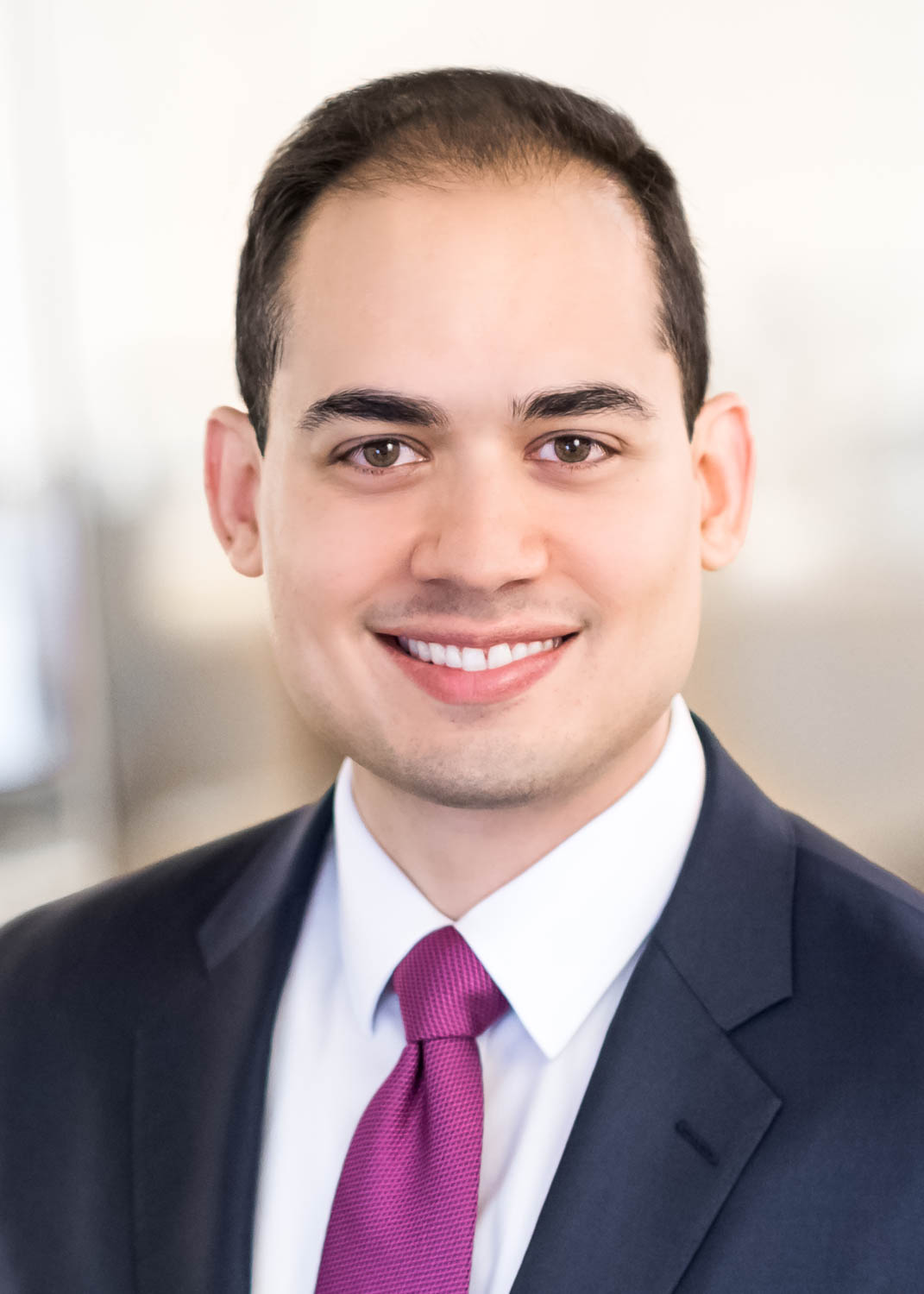 “At this point, it seems the only issue remaining is getting somebody from the FDA to inspect the Texas CMO. Seems solely due to COVID-19 at this stage,” Salim Syed, a Managing Director and Head of Biotechnology Research at Mizuho who has been keeping a close eye on the CMC work, told BioSpace. “For ide-cel the base case would be similar to liso-cel that both of its facilities would require inspection, however, the PDUFA is not until March 27, 2021

The PDUFA date remains intact, so that should reassure the investors who still remain.

Conversely, the current stay-at-home trend has potentially opened up eyes in a largely undeveloped market as Onureg, an orally administered continued treatment for certain acute myeloid leukemia patients, generated $3 million in the third quarter. Legacy Celgene JAK inhibitor Inrebic, a first-line treatment for myelofibrosis is also an oral option and has garnered $13 million for the quarter and $40 million during the first 9 months of the year.

“Our financial strength and flexibility combined with our robust inline businesses, multiple launches and progress in our deep pipeline, including the promising results from the deucravacitinib trial, strongly position the company to deliver our mission and help more patients,” said CEO Giovanni Caforio at the time of the report.