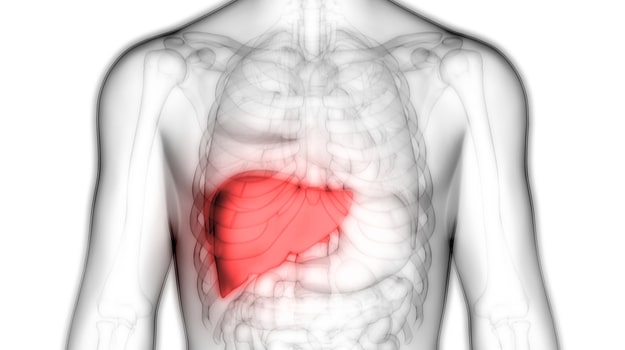 First-in-human data from the study were presented during the American Association for the Study of Liver Disease (AASLD) 2020 Annual Meeting, which took place virtually between Nov. 13 and 16, 2020.

In a statement made by Glympse Bio’s Chief Scientific Officer, Wendy Winckler, Ph.D., the new first-in-human safety data represents a “significant milestone” for the company. “Using our disruptive, noninvasive biosensors, we can directly query disease activity in the body,” she said. “Glympse is able to specifically bioengineer our tunable sensors for different protease-mediated diseases, enabling us to address the absence of diagnostic tools in multiple disease states. The safety data we published today support the continued development of our biosensors in NASH, as well as other fibrotic, oncologic, and infectious diseases."

The open-label Phase I trial included three cohorts of six volunteers who sequentially received increasing doses of the biosensors. Prior preclinical safety work in rodents as well as non-human primates have shown that the biosensors were safe for assessing NASH progression/regression and drug response.

In the first-in-human study, Glympse Bio now has clinical translational data to support the safety of the sensors, at least in healthy volunteers. Additionally, the safety data confirmed urine signal detection and identified optimum time points for urine collection in future clinical research.

Additionally, the cross-validation gene expression study showed that hepatic transcript levels in a 13-protease signature were capable of classifying patients with NASH who were above stage II fibrosis. This was accomplished with high accuracy in two independent data sets, even though there were “significant differences” in several clinical features such as age, body mass and levels of liver enzymes. The first-in-human trial also confirmed previous findings that dysregulated protease gene expression is associated with the severity of fibrosis in 179 liver samples.

The company’s technology has been developed in support by Glympse Bio’s partner, Gilead Sciences. Both companies announced their strategic collaboration in 2019. The goal of the partnership is to foster additional research and development in the use of biomarker technology in NASH. The collaboration harnesses Glympse Bio’s proprietary synthetic bioengineered biomarkers to identify both stage and progression of disease and early detection of therapeutic response in trial participants in Gilead’s NASH clinical program.

"Our goal to transform the measurement of disease progression has been supported by our partner, Gilead Sciences, with whom we plan to conduct PMA-enabling clinical studies validating our biosensors in NASH," said Caroline Loew, Ph.D., Chief Executive Officer at Glympse Bio, in a statement. "In addition to safely, noninvasively, and accurately predicting the specific stage of NASH in a patient, our clinical study will explore the potential of our technology to reliably measure a patient's response to therapy long before histopathology changes become visible."

During the summer, Glympse Bio secured $46.7 million in a Series B fundraising round to advance its NASH biosensor program with Gilead. The funding will also go toward further development of Glympse Bio’s oncology program and will help start development of an infectious disease program.