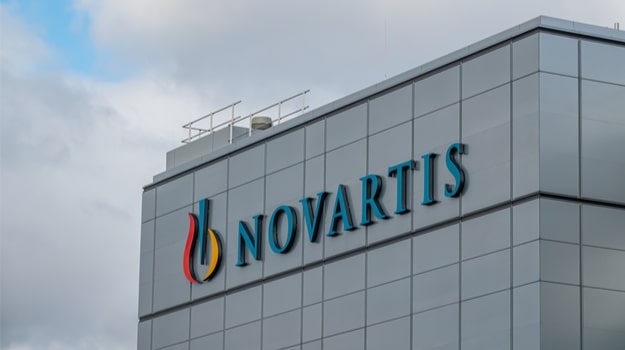 Novartis is expanding its position in gene therapy and retinal diseases with the $1.5 billion acquisition of UK-based ocular gene therapy company Gyroscope Therapeutics.

The acquisition builds on Novartis’ previous expansions in ophthalmology gene therapy, which included the 2020 acquisition of Cambridge, Massachusetts-based Vedere Bio and the September deal that expanded its optogenetics portfolio with the acquisition of Arctos Medical.

At the heart of the deal is Gyroscope’s investigational Phase II gene therapy for geographic atrophy (GA), GT005, which the company believes has the potential to become the first therapy that demonstrates sustained efficacy for a broad population of GA patients. Currently, there are no approved therapies that can halt ocular disease progression. It is estimated that approximately 8 million people have GA, an advanced form of dry age-related macular degeneration.

Marie-France Tschudin, president of Novartis Pharmaceuticals, said the acquisition of Gyroscope is “one more step forward” in the company’s commitment to providing therapeutic options to treat and prevent blindness from diseases across the globe. Tschudin also noted that the potential of Gyroscope’s research and GT005 will complement the company’s marketing of Spark Therapeutics’ Luxturna, which Novartis markets outside the United States.

Novartis and Spark forged a licensing agreement in 2018 before that company was acquired the next year by crosstown rival Roche for $4.8 billion.

“Novartis has a well-established expertise in ocular gene therapies that will position us well to continue developing this promising one-time treatment,” Tschudin said in a statement.

GT005 is an AAV2-based gene therapy for GA secondary to AMD that is delivered under the retina. The company hopes this could become a one-time treatment to prevent GA by “restoring balance” to the complement system through increased production of the CFI protein.

The complement system, which is part of the body’s immune system, can become overactive, which leads to inflammation that damages healthy tissues. An overactive complement system has been correlated with the development and progression of AMD. It is believed that increasing CFI production could reduce inflammation and potentially preserve a patient’s eyesight.

GT005 is currently being assessed in a Phase I/II study and two Phase II trials. The investigational gene therapy has received Fast Track designation from the U.S. Food and Drug Administration for the treatment of people with GA.

In addition to GTOO5, Gyroscope has additional assets in its pipeline in early discovery for retinal diseases.

Under terms of the deal, Novartis will make an upfront payment of $800 million to Gyroscope. An additional $700 million will be paid based upon the achievement of established clinical and commercial milestones.