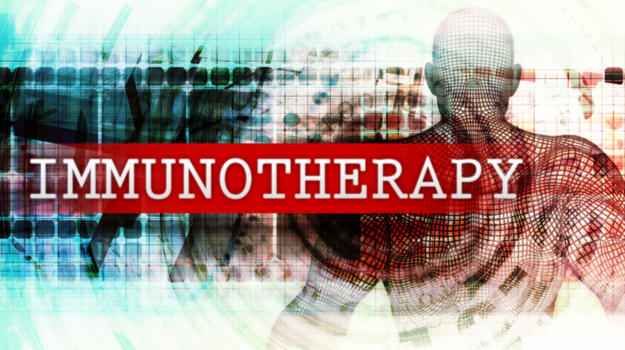 New Haven, Conn.-based NextCure and the Yale University Office of Corporate Research (OCR) announced the publication of a study describing Siglec-15 (S15), a new target for immunotherapy. The article was published in the journal Nature Medicine.

The research team identified Siglec-15 as a critical immune suppressor. It is only expressed on some myeloid cells typically, but Siglec-15 is broadly upregulated on human cancer cells and tumor-infiltrating myeloid cells. The researchers demonstrated both in vitro and in vivo that Siglec-15 suppressed antigen-specific T-cell responses.

In the study, they found S15 upregulated on human cancer cells and M2 macrophages in the tumor microenvironment. It also suppresses tumor immunity. In S15 knock-out mice, the animals did not develop autoimmune or other diseases. This suggests that S15 inhibition may not have negative effects on normal cells.

“Our focus is on discovering next-generation immunomedicines that normalize the immune system,” stated Lieping Chen, scientific founder of NextCure, United Technologies Corporation Professor in Cancer Research and Professor of Immunobiology, of Dermatology and of Medicine at the Yale University School of Medicine.

Chen, who is also co-director of the Cancer Immunology Program at Yale Cancer Center, went on to say, “Using a new technology platform called genome-scale T-Cell Activity Array (TCAA), we identified S15 as a major immune suppressor in B7-H1 (PD-L1) negative tumors, which are resistant to currently approved anti-PD cancer therapies. We hope S15 will be the first in a series of novel targets for immunomedicines to help patients not responding to current immunotherapy drugs.”

NextCure’s focus is on developing novel, first-in-class immunotherapies to treat cancer and immune-related disease by restoring normal immune function. It has a proprietary, Functional, Integrated, NextCure Discovery in Immuno-Oncology, or FIND-IO, platform. The particular focus is on patients who don’t respond to current therapies, and in patients whose cancer progresses despite treatment, and patients with cancers not adequately treatable by current drugs.

It currently has two lead products, NC318 in Phase I clinical trials for cancer, and NC410, in preclinical studies. NC318 is a monoclonal antibody that targets S15. It is being studied in patients with advanced or metastatic solid tumors.

NC410 is a fusion protein of LAIR-2, a naturally occurring version and decoy protein for LAIR-1. It is designed to block immune suppression mediated by LAIR-1. The company is currently running IND-enabling studies and hopes to file an investigational new drug (IND) application and launch a Phase I/II clinical trial in advanced or metastatic solid tumors.

Eli Lilly and Company also invested $15 million in the financing in conjunction with a discovery and development partnership announced November 5, 2018.

The proceeds will mostly be used to advance NC318 and NC410, as well as the preclinical development of other drug candidates.