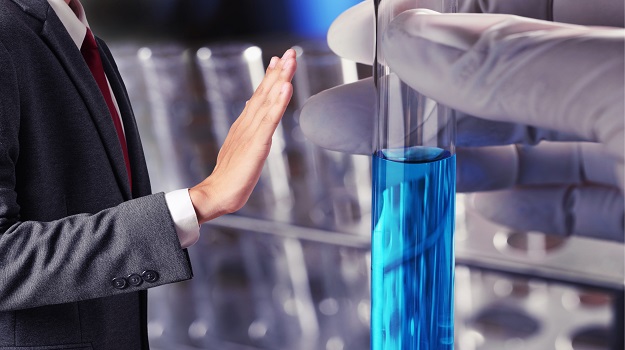 Switzerland-based Newron Pharmaceuticals announced that it is delaying its Phase II/III clinical trials of evenamide for schizophrenia based on concerns raised by the U.S. Food and Drug Administration (FDA).

The agency expressed concern over the results of recently finished studies in rats and dogs that showed central nervous system (CNS) events that might have implications in humans. The FDA asked the company to delay the launch of the new studies until they had completed more short-term studies in rats and humans to address the safety issues.

The company expects to have a meeting soon with the agency and then provide additional updates on the drug and plans for trials. “Based on the issues raised by the FDA letter,” stated Ravid Anand, Newron’s chief medical officer, “Newron is confident that they can be addressed satisfactorily.”

Evenamide is a voltage-gated sodium channel blocker. It was developed internally from the company’s proprietary ion channel research program. In a Phase II trial, when added to two of the most commonly prescribed atypical antipsychotics in patients with chronic schizophrenia, it was safe and well-tolerated and showed efficacy in significantly improving symptoms of psychosis compared to placebo.

The company’s other pipeline compounds include Xadago (safinamide), which has been on the market for more than a decade in the European Union, Switzerland and the U.S. as an adjunctive therapy in Parkinson’s disease. In addition, it is investigating sarizotan for Rett syndrome and ralfinamide for neuropathic pain. Sarizotan is the closest to approval.

On February 1, the company completed patient enrollment in its STARS (Sarizotan for the Treatment of Apneas in Rett Syndrome) clinical trial. Newron plans to report top-line data from the trial in the fourth quarter of this year.

Rett syndrome is a severe neuro-developmental disease that primarily affects girls beginning at a very young age. The disease is characterized by loss of acquired fine and gross motor skills and the development of neurological, cognitive and autonomic dysfunction, which leads to the loss of ability to walk, communicate or perform daily life activities. About a quarter of deaths in Rett syndrome patients are likely related to multiple cardio-respiratory dysrhythmias resulting from brain stem immaturity and autonomic failure.

More than 130 children four years or older have qualified for the study, which is being run at 14 centers throughout the U.S., Europe, Asia and Australia.

To date, sarizotan has been well tolerated with a very low rate of discontinuation from adverse events or lack of efficacy. About 90% of patients who completed the 24-week double-blind period have continued in the long-term open-label extension study.

Only patients who have at least 10 episodes of apnea—stopping breathing—that lasted more than 10 seconds each per hour while awake, qualified for the study. The apneas were monitored and recorded using a medical device and were performed over a 5- to 6-hour period per day for three days per week. Patients had the chance to repeat the recording period in the subsequent three weeks if they did not qualify in the first week of screening.

During the 6-month study, patients who fell into the eligibility group were randomized for treatment with daily doses of 10 or 20 mg of sarizotan or placebo. The monitoring was conducted at home at four separate time-points during the 24-week double-blind study period.

The primary endpoint of the STARS trial is the percentage reduction in the episodes of apnea during waking time compared to placebo.