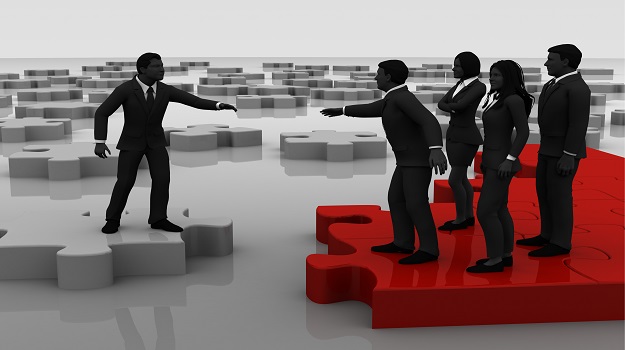 Paris-based Sanofi announced that Elias Zerhouni, head of Global Research and Development, is retiring on June 30. The company has appointed John Reed to replace him as of July 1.

Zerhouni has been with Sanofi since 2009, when he was appointed scientific advisor to the chief executive officer. He took over the current position in January 2011.

Reed has been Global Head of Roche Pharma Research & Early Development (pRED) for five years. Reeds has a Bachelor of Art in chemistry from the University of Virginia, Charlottesville and earned his MD, PhD from the University of Pennsylvania, School of Medicine. He took a post-doctoral fellowship in Molecular Biology at the Wistar Institute and a residency in Pathology & Laboratory Medicine at Hospital of University Pennsylvania.

Reed announced in early March that he was leaving Roche for “personal reasons.” In his spot at Roche, the company appointed William Pao, who headed oncology discovery and translational research at pRED.

This change in the executive suite at Sanofi is yet another high-profile shift in the industry. Last week, Badrul Chowdhury, director of the U.S. Food and Drug Administration (FDA)’s Center for Drug Evaluation and Research (CDER)’s Division of Pulmonary, Allergy and Rheumatology Products, left the agency to take a position as Senior Vice President of R&D, and Head of the Respiratory, Inflammation and Autoimmunity Innovative Medicines Unit at MedImmune, the global biologics research and development arm of AstraZeneca.

Earlier this month Robert Iannone, who was senior vice president and head of Immuno-Oncology, Global Medicines Development for AstraZeneca and MedImmune, left the company to join Immunomedics as head of Research & Development and chief medical officer.

Also last week, John Tsai, formerly of Amgen, joined Novartis as head of Global Drug Development and chief medical officer. At Amgen, Tsai was chief medical officer and senior vice president of Global Medical. He replaced Vas Narasimhan, who moved up as chief executive officer of Novartis on February 1. Rob Kowalski had been filling in the spot in the interim, and now that Tsai is taking over, will return to his duties as head of Global Regulatory Affairs for Global Drug Development.

And at the beginning of the month, GSK’s David Rubenstein, who was vice president of dermatology, discovery and preclinical development at its Stiefel subsidiary, jumped ship, moving to Dermavant Sciences to become its new chief scientific officer.