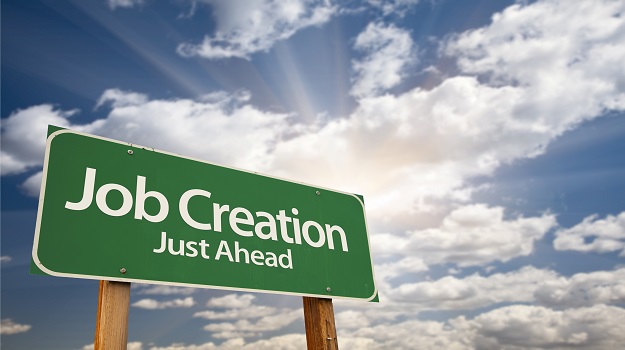 While many industries are struggling, biopharma is booming. Here’s an overview of last month’s company expansion announcements, who’s growing their footprint and adding more jobs.

December saw one announcement after another for Thermo Fisher expansions. First announced were site expansions of facilities in Greenville, NC; Ferentino and Monza, Italy; and Swindon, England.

In Greenville the company is investing $500 million on a new, 130,000-square-foot building with two live-virus filling lines and seven other new lines to meet the growing global demand for injectable sterile drugs. This new facility will add 500 jobs to the current roster of 1500 that already work at the site.

In Europe, the company is investing in its sites in Italy, England and Germany adding even more liquid and lyophilized filling lines to its portfolio. The England site will be outfitted for cold-chain storage for the vaccines that require ultra-low temperatures.

Finally, the company also announced construction of a new cGMP plasmid manufacturing facility in Carlsbad, CA. Expected to be completed in the first half of 2021, the expansion will bring approximately 150 new jobs to the area.

Part of Germany’s Merck KGaA pharma giant, MilliporeSigma is expanding its manufacturing footprint with a combined $47 million into its Danvers and Jaffrey facilities. Particularly critical in the current pandemic, these sites provide lifesaving therapies including COVID19 vaccines. The expansions will create around 700 new manufacturing jobs. The company announced enhanced capacity in Switzerland, California, Wisconsin and Germany sites earlier this year.

Based in Texas, this biotech is expanding its manufacturing to the Research Triangle Park. With its $75 million investment, Taysha snagged an incentive grant package that will reimburse the company of $4.8 million based on tax revenue generated by the anticipated 200 new jobs. Taysha focuses on treatments for CNS diseases and has agreed to partner with local high schools and colleges in the hiring process, as well as support Durham-area businesses.

CDMO KBI is building a new manufacturing site in RTP, nearby to its mammalian drug development labs in Patriot Park. The $150 million co-investment is provided by a partnership with an undisclosed pharma investor to manufacture the client’s therapeutic protein programs. Expected to be operational in early 2022, the facility should add more than 200 jobs.

San Francisco-based Twist is establishing a new manufacturing hub just outside of Portland. Hoping to be operational in 2022, the 110,000 square foot, state-of-the-art facility will bring around 400 new jobs to the area. The new “Factory of the Future” will allow Twist “to support the increasing needs of our customers as they scale globally and plan for aggressive growth into synthetic biology and biopharma market segments we cannot serve today.”

A major expansion is in the works for Austin-based XBiotech. After selling a dermatological drug for $750M to a J&J subsidiary in late 2019, the biotech will use some of its profit to construct a two-story office building, 3-4,000 square feet of warehouse space and a state-of-the-art R&D facility. The additional space will accommodate the additional 30 employees hired in 2020 and the additional 20 heads the company looks to add in 2021.

Seattle-based AGC is investing $194 million into its biologics manufacturing site in Copenhagen. The 204,000 square foot addition should double the CDMO’s capacity for single-use bioreactor mammalian cell-cultures. Without giving a specific number, Mark Womack, chief business officer at AGC, said the upgrades will boost staffing there "significantly."

In response to increased demand for the company’s DNA/RNA purification kits, Omega is building a new office location to support administrative and operational personnel. The existing 41,000 square foot facility will continue to operate as a manufacturing location. Job opportunities with the expansion have not yet been disclosed.