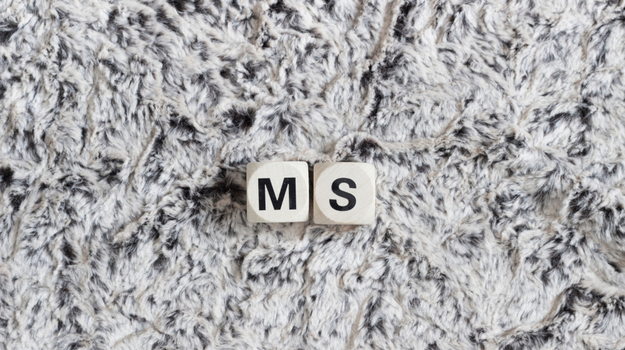 Biogen successfully fended off a patent challenge from generic company Mylan over its multiple sclerosis (MS) drug Tecfidera. Mylan had filed an inter partes review hoping to overturn the last of Biogen’s Tecfidera patent, but the U.S. Patent Trial and Appeal Board ruled in Biogen’s favor. The patent won’t expire until 2028. The drug brought in $4.43 billion in 2019.

There has been a fair amount of activity in clinical trials in the MS market recently. MS is an immune-mediated disorder of the central nervous system. The immune system causes inflammation that damages myelin, the substance that surrounds and insulates nerve fibers. This results in scarring, or sclerosis, of multiple areas of the nerves, preventing them from functioning properly.

Today, Paris-based Sanofi announced that its investigational Bruton’s tyrosine kinase (BTK) inhibitor, SAR442168, hit its primary endpoint in a Phase IIb clinical trial in MS. The trial showed a dose-response association in decreasing new active gadolinium (Gd)-enhancing T1-hyperintense brain lesions after 12 weeks of treatments. The company indicates there will be four Phase III trials investigating the drug on MS relapse rates, disability progression, and underlying CNS damage. The trials for relapsing and progressive types of MS are expected to launch in the middle of this year.

“The vast majority of people living with multiple sclerosis still endure disability during the course of their disease,” said John Reed, Sanofi’s Global Head of Research and Development. “We believe our BTK inhibitor has the potential to transform how MS is treated.”

Earlier this week, Active Biotech, based in Lund, Sweden, announced that it was abandoning its neurology focus, including MS. The overall focus is on the company’s wholly-owned lead assets, laquinimod and tasquinimod. Laquinimod is an oral small molecule developed primarily for neurodegenerative diseases like multiple sclerosis (MS) and Huntington’s disease (HD). It was in three completed Phase III trials in relapsing-remitting MS (RRMS) and a single Phase II trial in Huntington’s. The drug showed a consistent effect on endpoints and MRI parameters in RRMS as well as a “pronounced effect on brain atrophy” in both RRMS and HD. However, on July 31, 2018, the drug failed the Phase II LEGATO-HD clinical trial in HD. And in December 2017, its Phase II proof-of-concept study in Primary Progressive MS did not meet the primary endpoint.

In December 2019, Adamas Pharmaceuticals reported that its Phase III INROADS trial of Gocovri (ADS-5102) for multiple sclerosis (MS) with walking impairment met its primary endpoint. That would seem to be good news, but the trial failed to meet secondary measures which worried investors, causing shares to drop by 45%.

Gocovri was approved by the U.S. Food and Drug Administration (FDA) for the treatment of dyskinesia in patients with Parkinson’s disease receiving levodopa-based therapy. It is not approved for MS with walking impairment.

The primary endpoint of the study was a 20% improvement in walking speed from baseline to 12 weeks post-treatment. This was measured by the Timed 25 Foot Walk. The patients taking 274 mg of the drug had a statistically significant improvement in response rate of 21.1% compared to 11.3% in patients taking the placebo. At a lower dose of 137 mg, the response was 17.6%.

However, key secondary endpoints included mean change in the Timed 25-Foot Walk, the Timed Up and Go, and the 2-Minute Walk at 12-week post-treatment at both doses. The drug did not show a significant effect on any of those measures at either dose.

Of the 48 New Drug Entities approved by the U.S. Food and Drug Administration (FDA) in 2019, only one was for MS. This was Novartis’ Mayzent (siponimod), for adults with relapsing forms of multiple sclerosis (MS).

“One of the most important aims of MS treatment is delaying disability progression and preserving cognition,” said Paul Hudson, Novartis Pharmaceuticals’ chief executive officer. “With Mayzent, SPMS patients with active disease will have access to the first effective oral therapy directed towards disease progression, even when MS transitions to a stage where deterioration is less dependent on the usual relapse activity.”