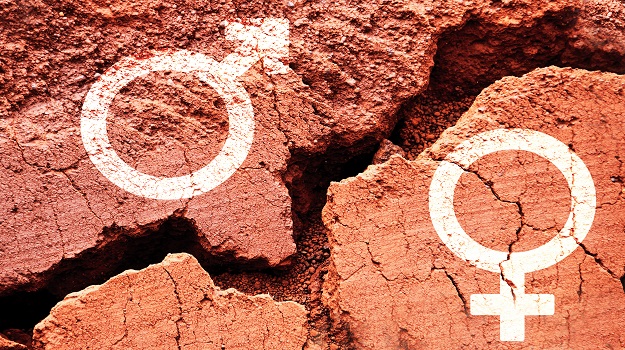 Despite raised awareness over the past few years, the gender diversity gap in the boardrooms of Fortune 1000 companies has remained at slightly less than 20 percent, as of 2017. There is evidence though that shows companies with more diversity at the highest levels see a higher return on investment overall.

A recent survey conducted by the San Francisco Business Times indicates there is still a “glaring gender divide” that includes “blatant sexism, subtle verbal slights and stunted career growth.” Sadly, that’s a story that’s become quite familiar to the biotech industry over the past several years. The issue came to a head two years ago during an infamous industry party at the J.P. Morgan Healthcare Conference that featured models in tight dresses.

There are efforts to change that and increase the representation of women on boards of directors. Since 2016 the Women in Bio Boardroom Ready Program has been providing certified training for female executives who want to take that leap into the boardroom. One of the graduates of the inaugural program, Mary Thistle, currently the chief of staff of the Bill & Melinda Gates Medical Research Institute, was named to the board of directors for Homology Medicines in March. Another past participant in the program, Alpna Seth, chief operating officer at San Francisco-based Vir Biotechnology, was tapped for the Seattle Genetics Board of Directors in March.

The announcement of Thistle’s appointment came days before the program closed its application process for the class of 2018. The selection committee will now evaluate each applicant and select 20 high caliber candidates for the 2018 program. The full list of this year’s candidates will be announced in July.

On May 1 LifeSci announced it had placed its 14th candidate on a company’s board of directors, and second of the year. Caroline M. Lowey, who most recently served as chief financial officer and chief business officer of Achieve Life Sciences, Inc., was named to the Aptose Biosciences Inc. Board of Directors. With more than two decades of experience in the life science community, Lowey was a strong fit for Aptose, a clinical-stage company developing highly differentiated therapeutics targeting the underlying mechanisms of cancer.

“Aptose is an exciting company in the anti-cancer therapy space, and I am excited to join their board,” Loewy said in a statement. “I look forward to collaborating with the Aptose team as the company continues to develop novel oncology therapies intended to treat life-threatening cancers.”

Loewy was the second woman placed on a board through LifeSci’s Board Placement Initiative this year. In February Catherine Sohn, who retired as head of Worldwide Business Development and Strategic Alliances at GlaxoSmithKline’s Consumer Healthcare division in 2010, was named to the board of directors of Rubius Therapeutics.

The Board Placement Initiative was launched in 2016 in response to the need to create more diverse boards of directors in the industry. The initiative is the brainchild of Mike Rice, president and founding partner of LifeSci Advisors, who has been a champion of more women in leadership positions since he was proverbially called on the carpet for hosting a party at the J.P. Morgan Healthcare conference in 2016 that was criticized by female biotech executives for the number of models hired to mingle with the mostly male guests. Since then Rice has made an about face and become a change agent for more diversity.

Following the announcement about Loewy, Rice said each board placement “garners traction as we hope to grow our initiative by expanding our network and placing more exceptional candidates on boards.”