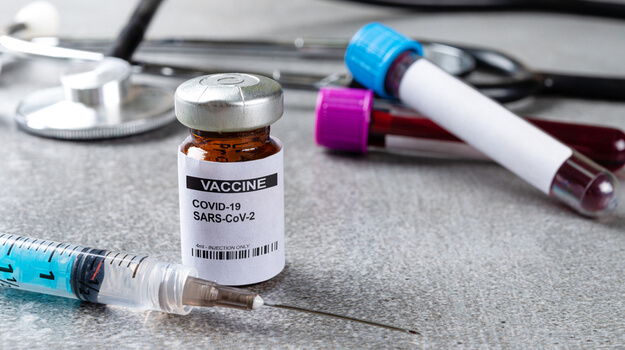 As Moderna continues to assess its COVID-19 vaccine in juvenile patients ages 5 to 11, the company is expanding the study to include protocols to detect the potential of rare side effects, including heart inflammation.

In June, a U.S. Centers for Disease Control and Prevention panel confirmed a possible connection between the mRNA vaccines used by Moderna, Pfizer and BioNTech, and rare cases of myocarditis or pericarditis. Albeit a rare occurrence, the labels for the vaccines now include warnings. There have been approximately 1,200 cases of myocarditis or pericarditis found in vaccinated adults under 30.

For Moderna, the expanded protocols in the study mean the potential emergency use authorization for this patient population will not be available until the end of the year or in early 2022. Pfizer is not looking to expand its ongoing study of its vaccine in this age group.

Both companies are being asked to expand the number of juvenile patients in their studies to 3,000. The expansion will allow for increased detection of that potential side effect.

It is unknown how this request will impact Pfizer and BioNTech’s ongoing studies in this age group. The two companies anticipated clinical data that could support emergency use authorization of the vaccine in children ages 2 to 11 by early fall.

As summer winds down and families begin to prepare for a new school year, the lack of a vaccine for elementary-age children could prompt the continued use of masks, particularly with the increasing rise of the delta variant across the country. The surge of delta and the slowing of vaccination rates across the country, particularly in Southern states, gives health officials concern about an increased strain on hospitals and other medical facilities. It has also prompted government leaders in New York and California to require vaccines for certain employees.

In New York City, teachers, police officers, and city employees will be required to receive the vaccine or face weekly testing. In California, the mandate is aimed at all state and health care employees.

While New York City and California allow for a testing option, the Department of Veterans Affairs has no caveat. All health care workers in the VA will be required to have vaccines. It is the first federal agency to make such a requirement.

Sinovac's COVID-19 vaccine is one of the most widely used globally, but a recent report shows the antibodies generated from the vaccine fade after about six months following a second dose.

Researchers discovered an examination of blood samples from healthy adults who received the vaccine. The Chinese research team published its findings over the weekend, but Reuters reported that the paper has not been peer-reviewed.

For study participants who received both doses of the Sinovac vaccine two or four weeks apart, “only 16.9% and 35.2% respectively still had neutralizing antibodies that were above what researchers regard as a detectable threshold level six months after the second shot,” Reuters stated.

A booster shot does appear to have the desired effect by increasing antibodies.

As BioSpace previously reported, Sinovac’s vaccine was given the green light in China last summer, although clinical data show a disparate range of efficacy levels against the virus. Efficacy has ranged from 50% to as high as 90%.