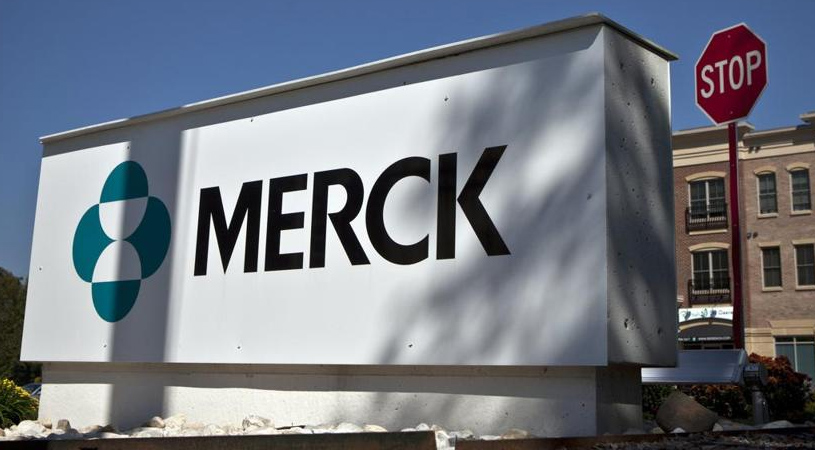 Kenilworth, NJ – Merck & Co. (MRK) announced today that it will not submit regulatory filings for its cholesterol drug anacetrapib.

In August, the company had announced overall positive results for a four-year clinical trial of the drug in 30,499 patients. Anacetrapib, a cholesteryl ester transfer protein (CETP) inhibitor, cut the risk of major coronary events like heart attacks by nine percent. However, Merck indicated the drug also appeared to accumulate in fat tissue after extended dosing. This could possibly negatively affect drug distribution within the body. Potential side effects already included higher blood pressure and other adverse conditions that affected the kidneys.

CETP inhibitors are designed to raise HDL, what is dubbed the “good” cholesterol.

“We are deeply grateful to the researchers and patients who participated in the anacetrapib clinical development program, and in particular the REVEAL outcomes study,” said Roger Perlmutter, president of Merck Research Laboratories (MRL) , in a statement. “Unfortunately, after comprehensive evaluation, we have concluded that the clinical profile for anacetrapib does not support regulatory filings. During the past half-century, Merck has made numerous, important contributions to the treatment of cardiovascular diseases. Our work in cardiovascular research continues.”

The hunt for new and improved cholesterol drugs has been a tough one. A lot of hope has been pinned on a new class of drug, PCSK9 inhibitors. Regeneron Pharmaceuticals and Sanofi beat Amgen to the market with the first PCSK9 inhibitor, Praluent (alirocumab). Amgen followed shortly after with Repatha (evolocumab).

However, the drugs have been slow to gain traction in the marketplace, largely because of price. Repatha has a price tag of about $14,000 per patient per year. Most patients respond to statins, which are priced at about $50 per month. However, PCSK9 inhibitors do seem effective for high-risk patients who don’t respond to statins.

The three companies have also been battling over patent infringement for the drugs, with Amgen arguing that Regeneron and Sanofi infringed on its patents for Repatha.

About 10 years ago, CETP inhibitors were expected to be the big wave for cholesterol treatment. But now Merck is following in the path of other big companies such as Pfizer , Eli Lilly & Co. and Roche in abandoning the compounds over efficacy and safety issues.