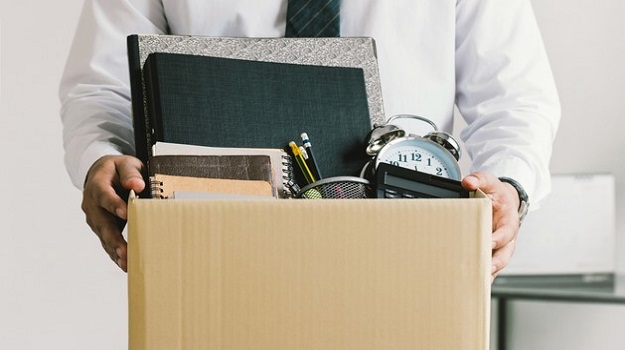 Magenta Therapeutics announced that it is reducing its workforce by 14% in a revised operating plan to prioritize research and development. The plan also includes reductions in spending related to general and administrative expenses and investments in its research platform.

The drug specifically targets the CD117 receptor, which is highly expressed in HSCs and leukemia cells. By depleting HSCs from patients with certain types of cancers, patients can successfully receive treatment with healthy stem cells or other HSC-based gene therapies designed to eliminate cancers.

Magenta has shared encouraging early data from its trials studying MGTA-117 in patients with relapsed/refractory acute myeloid leukemia and myelodysplasia-excess blasts, a condition in which early forms of blood cells are increased in the bone marrow and blood. Based on preliminary analyses, Magenta has stated that the data suggest early signals of positive pharmacodynamic activity and are well-tolerated amongst patients dosed with no reported drug-related adverse events.

MGTA-117 has the potential to reduce or eliminate the need for high-dose or high-intensity chemotherapeutic agents prior to beginning gene therapy. The company plans to disclose a summary of clinical observations from its initial cohort in May 2022, which are anticipated to evaluate MGTA-117’s ability to selectively target CD117, potently deplete CD117-expressing cells and rapidly clear them from the body with a well-tolerated profile.

Based on Magenta’s positive experience with MGTA-117 and uncertain capital market environments for biotech companies, the company is deprioritizing other portfolio investments, including certain MGTA-145 investments and planned clinical trials. MGTA-145 is a chemokine receptor 2 (CXCR2) agonist protein developed to enhance stem cell mobilization in sickle cell disease. Clinical data from a Phase II trial of the drug in combination with plerixafor mobilized a sufficient number of stem cells for transplantation in 88% of patients, and all patients had successful engraftment.

“We are encouraged by our progress in the MGTA-117 clinical trial and want to proactively address our resource allocation to ensure focus on creating value for patients and all of our stakeholders,” Jason Gardner, president and CEO of Magenta Therapeutics, said in a statement. “We have the utmost respect and appreciation for our departing employees and their contribution to advancing our programs.” The workforce reduction allows the company to extend its cash runway into 2024.

The company also plans to continue pursuing studies surrounding CD45-ADC, which is designed to selectively target and deplete stem cells and lymphocytes in autoimmune and blood cancer patients to avoid the use of chemotherapy prior to stem cell transplant. In March, Magenta stated that data from a dose-ranging toxicology study of the drug was expected in the second half of 2022.