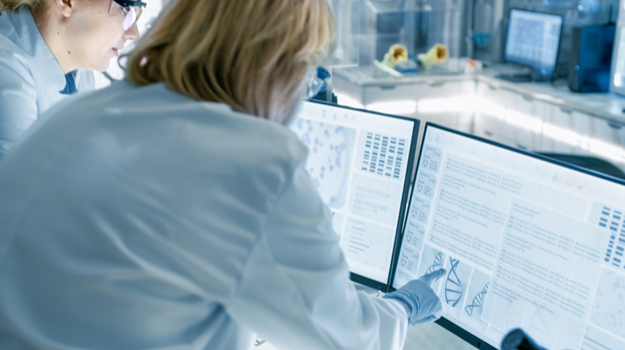 The objective of MaaT033 is to restore and optimize the gut ecosystem to full functionality, improve clinical outcomes, and control the adverse events related to existing anti-cancer therapies. Businesswire reported, “The capsule formulation facilitates administration while maintaining the high and consistent richness and diversity of microbial species, including anti-inflammatory Butycore species, which characterize MaaT’s Microbiome Ecosystem Therapies.”

MaaT Pharma, a French clinical-stage biotechnology company committed to treating cancer and graft-versus-host disease (GvHD), chose to finish the study early after seeing engraftment across the 21 patients who received up to 3 capsules a day for 14 days in the first four dose cohorts. These results represent the first confirmation of MaaT033’s mechanism of action in humans.

The termination of the study will also allow the company to accelerate the planned completion and evaluation of the complete data from the trial and advance its microbiome therapy into a late-phase cancer clinical trial, which could start in the second half of 2022.

Herve Affagard, CEO and co-founder at MaaT Pharma, believes the results represent an important milestone for the company as they present proof of engraftment in humans.

“This expands the potential of our proprietary Microbiome Ecosystem Therapy (MET) platform to the ambulatory setting, after positive data achieved in aGvHD with MaaT013, an enema product for acute, hospital use. This is the first step towards treating larger patient populations that may benefit from orally-administered microbiome therapies, including patients receiving allo-HSCT, and also patients with solid tumors,” Affagard said.

“With a very satisfactory safety profile and very promising engraftment data in the first four cohorts of this trial, we believe we have the appropriate amount of data in hand to confidently move forward with MaaT033’s clinical development, without testing the highest planned dose of nine capsules a day,” Weinberg said in a statement.

MaaT’s MaaT033 is expected to live up to its expectations in phase II/III, as the company sees the drug candidate as an opportunity to boost survival in patients receiving allogeneic hematopoietic stem cell transplantation, pointing to evidence that higher gut microbiome diversity is associated with better outcomes to make its case. “We look forward to further exploring the data from CIMON and preparing for a Phase 2/3 trial start,” Weinberg added.

Work is now underway to evaluate the complete data from the study and accelerate its push into a more extensive study. Full results from the Phase 1b CIMON trial are expected in the first half of 2022.