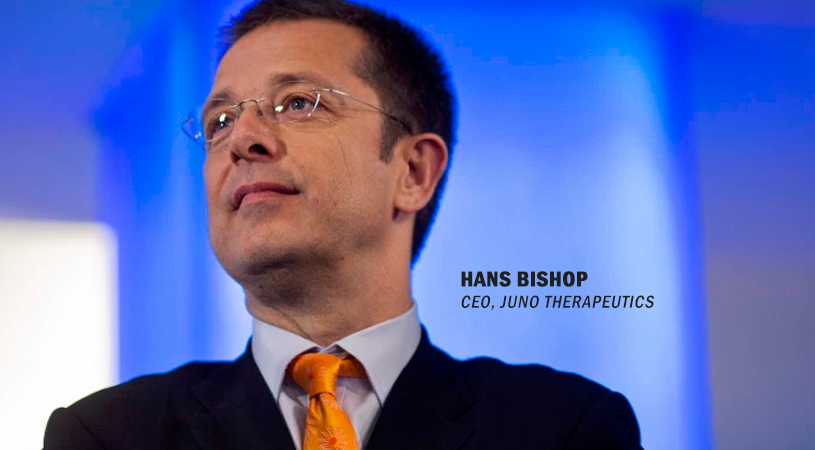 SEATTLE – Juno has pulled the plug on its once-promising lead CAR-T cancer treatment JCAR015. The announcement sent shares of Juno down nearly 8 percent in pre-market trading to $23.35.

The decision to pull the plug on the therapy came only four months after a clinical trial evaluating of JCAR015 was halted for the second time following patient deaths. In November, the trial was halted after the report of two deaths. It had previously been halted in the summer of 2016 following the deaths of three patients, but was cleared to resume by the U.S. Food and Drug Administration within days of the incident. All five patients suffered from cerebral edemas. The trial included adult patients with relapsed or refractory B cell acute lymphoblastic leukemia.

The July deaths sparked a class action lawsuit that alleges the company violated federal securities law. The lawsuit, filed in July alleges Hans Bishop, Juno’s chief executive officer, and the company, did not inform investors of a patient death in a Phase II trial of its lead drug.

In its statement, Juno said it does believe there is a future for JCAR015, but that would require the establishment of preliminary safety and dose levels in a Phase I trial, which makes it unlikely. In a statement on Wednesday, Juno Chief Executive Officer Hans Bishop called the past year a “year of progress and learning for Juno and the cancer immunotherapy field.”

“We remain committed to developing better treatments for patients battling ALL and believe an approach using our defined cell technology is the best platform to pursue. We intend to begin a trial with a defined cell product candidate in adult ALL next year. We look forward to sharing detailed data supporting our learnings from the ROCKET trial at an upcoming scientific conference," Bishop said in a statement.

As Juno shelves its JCAR015, the company will turn its attention to another experimental treatment, JCAR017, CD19-directed CAR T cell product candidates, for the treatment of diffuse large B cell lymphoma. The therapy has shown promise in early-stage trials, the company said, with 60 percent of patients showing a complete response to the treatment. However, the company is way behind rivals Kite Pharma and Novartis in the race to be the first to have an approved CAR-T therapy. Kite anticipates filing for regulatory approval following an announcement earlier this week that its lead CAR-T candidate axicabtagene ciloleucel (previously referred to as KTE-C19) for diffuse large B-cell lymphoma met its primary endpoints in a critical study.

JCAR017 received breakthrough therapy designation from the FDA for the treatment of patients with relapsing and remitting aggressive large B-cell non-Hodgkin’s Lymphoma, including DLBCL.

Bishop said the company remains optimistic about the future of JCAR017 and the other products in its pipeline.

“We expect 2017 will be a data-rich year of key insights, based on up to 20 ongoing trials by year end, and we plan to present data from these trials as appropriate throughout the year,” Bishop said.

Chimeric Antigen Receptor T-Cell Therapies (CAR-T) are engineered in a laboratory to recognize a specific antigen in a cell and then administered into a cancer patient. The CAR-T cells should, if all goes as planned, multiply within the body and target the antigen and eliminate the threat.