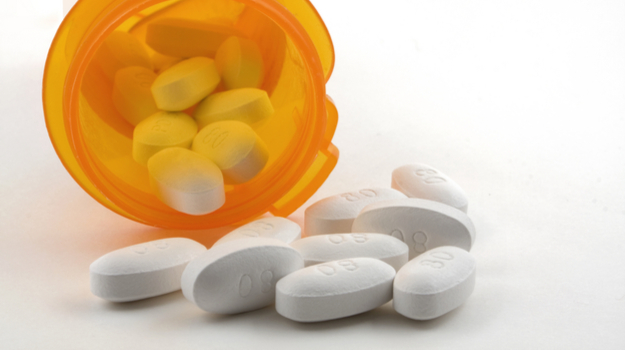 The combo therapy is a long-acting rilpivirine (Edurant) from Janssen Sciences Ireland and cabotegravir from ViiV Healthcare. It is injected once a month. The combination showed similar efficacy to a standard of care daily, oral three-drug combination at Week 48. The primary endpoint was non-inferiority.

“These results offer new evidence that suggest this investigational, two-drug, once a month dosing regimen may reduce the impact of treatment on people’s lives,” said Wim Parys, Head of R&D, Global Public Health, Janssen Pharmaceutica N.V., in a statement. “This novel approach would signify a much-needed treatment evolution for people living with HIV, moving from dosing 365 days a year to just 12 times per year.”

The primary endpoint is the proportion of patients with plasma HIV-1 RNA ≥50 copies per milliliter (c/mL) using the FDA Snapshot algorithm at Week 48.

ViiV Healthcare is majority-owned by GlaxoSmithKline. Part of ViiV’s strategy is to find simpler drug regimens for treating HIV/AIDS, which would potentially lower costs and would also likely improve patient compliance by requiring less frequent dosing.

The dominant player in HIV is Gilead Sciences, which has the recently approved three-drug combination, Biktarvy. Biktarvy appears to be the drug everyone wants to beat.

In July, the U.S. Food and Drug Administration (FDA) approved J&J’s Symtuza, a single-tablet regimen for HIV-1 in treatment-naïve and some virologically suppressed adults. However, the drug came with a Boxed Warning over the risk of making hepatitis B worse, which is a common secondary illness in HIV patients.

In July, BioPharmaDive noted, “While J&J rides high on its latest approval, there are still several hurdles ahead. One particularly daunting one will be securing market share. In the last year alone, the Food and Drug Administration has cleared a handful of HIV drugs, including GlaxoSmithKline and J&J’s Juluca (dolutegravir/rilpivirine), Gilead’s Biktarvy (bictegravir, emtricitabine and tenofovir alafenamide), and triplet and doublet regimens from Mylan.”

Biktarvy, it went on to say, would be difficult to compete with. “It locked down a broad label, approved for treatment-naïve adult HIV patients, as well as those who have been virologically suppressed for at least three months on a stable antiretroviral regimen and haven’t failed or shown resistance to the individual drugs that make up Gilead’s drug. Additionally, patients don’t need to take Biktarvy with food.”

When Biktarvy was approved, Michael Yee, an analyst with Jefferies, projected Biktarvy could bring in at least $850 million in sales this year and hit peak sales of $3 billion. That’s likely dependent upon the competition.

ViiV and Janssen’s double combination treatment, which requires only a monthly injection, might have a shot at eating into that market share.