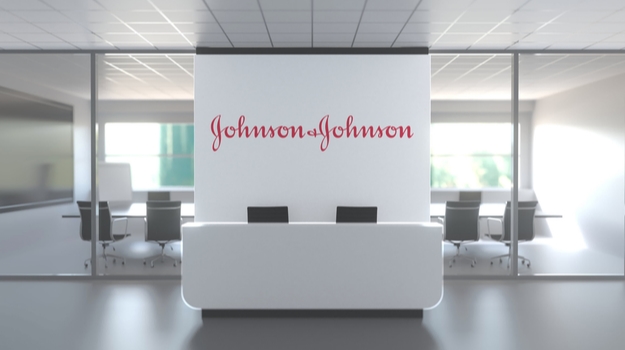 Johnson & Johnson announced it is terminating the development of bermekimab for atopic dermatitis. As such, it is taking a non-cash impairment charge of approximately $610 million in the first quarter. It expects to retain a carrying value of about $150 million related to a different indication, hidradenitis suppurativa.

J&J acquired all rights to the drug in 2019 from XBiotech for $750 million. At that time, the drug was in Phase II development. The drug is an anti-IL-1alpha monoclonal antibody.

Atopic dermatitis (AD), also known as eczema, is noted for skin inflammation and redness. Hidradenitis suppurative is another skin disease resulting in painful lumps under the skin, particularly in the armpits.

Data suggest that atopic dermatitis is associated with certain allergic, atopic and immune-mediated diseases, in addition to mental health issues, bone diseases and skin infections. There is at least some data linking AD with substance use, attention deficit-hyperactivity disorder (ADHD) and some aspects of metabolic syndrome.

“Atopic dermatitis is one of several atopic diseases, meaning that there are internal sensitivities that can help drive the disease in the organ of choice, including asthma, allergic rhinoconjunctivitis, and food allergies, among others,” said Dr. Dawn M.R. Davis, of the Mayo Clinic.

Market Data Forecast projected the global atopic dermatitis treatment market at $11.77 billion in 2021 and predicts it will hit $21.80 billion by 2026. The disease affects more than 200 million patients worldwide, with one-third of adult AD patients ranked moderate to severe.

The top-selling AD drug is Sanofi and Regeneron’s Dupixent. In the third quarter of 2021, Sanofi reported net sales of Dupixent of 1.410 billion Euros ($1.59 billion, U.S.). In the first nine months of the year, sales were 3.700 billion euros ($4.2 billion, U.S.). Full-year financials are expected on February 5.

Another player in the market is Incyte, which received approval for Opzelura (ruxolitinib) cream from the FDA in September 2021. It is the first and only topical formulation of a JAK inhibitor approved in the U.S.

J&J’s Phase IIb trial of bermekimab was updated on the ClinicalTrials.gov database on January 26. The study was scheduled to be wrapped on June 14, 2022.

J&J isn’t the only company abandoning an AD drug. Novartis also reported that it has abandoned its topical pan-JAK inhibitor CEE321 after an unfavorable risk-benefit profile. The company began testing it in a Phase I in February 2020, then modified it to include AD patients a few months later. The Phase I study ended in May 2021.