Three More Biopharma Expansions to Round Out the Week 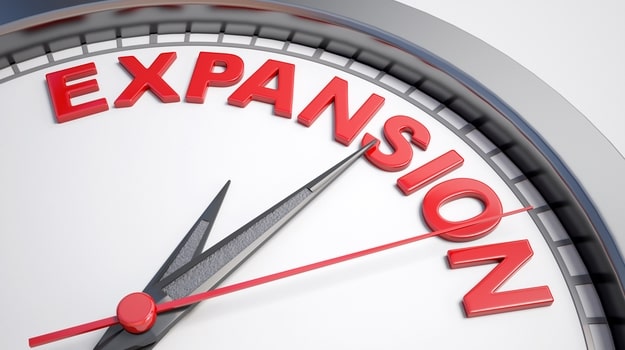 “Innocoll’s relocation and expansion not only speaks to the company’s continued growth and the biopharmaceutical industry’s need for its revolutionary products but to the value of New Jersey’s local talent pool to office occupiers,” said Persson.

Pascarella believes that having Drew Persson represent Innocoll in its relocation and expansion is the right thing to do. “Avison Young understood the type of property and location that would align with our expansion plans as we continue to grow and pursue new business opportunities. Relocating to Princeton provides us with access to a strong life sciences talent pool in an amenity-rich property.”

Genapsys develops DNA-sequencing technologies and systems, delivering a highly accurate, scalable, and affordable genomic sequencing ecosystem that empowers both academic and clinical research applications. “It will lead to many advancements in all aspects of health care. Our diagnostic tool is really important in the oncology space,” company CEO Jason Myers said.

According to Myers, Westminster is a talent-rich location, an ideal place for the company. Genapsys’ office in Redwood City, Calif., has 160 employees and hired 85 workers in the last 12 months alone. The Westminster expansion is expected to create 500 and 700 jobs in the next few years.

Speaking about Colorado as an emerging bioscience hub, Gov. Jared Polis said in a statement, “Colorado is a fast-growing bioscience hub, so we are thrilled to have Genapsys join our thriving state and help create good-paying jobs as we move Colorado forward. Our state is attracting businesses, investments, and creating jobs because we are the best place in the country to live, work and thrive.”

In other news, Adicet Bio's stock skyrocketed on Monday. The Menlo Park company’s huge gain came after it announced positive interim results from its Phase I study evaluating investigational drug ADI-001 for B-cell non-Hodgkin’s lymphoma. The big move for the biotech stock jumped as much as 61% since last Friday’s close.

In addition, the company is relocating to a new 50,305-square-foot facility in Redwood City to move forward with a new therapy into clinical trials every 12 to 18 months.

It plans to use its huge gain in stock to maximum advantage by selling 6.25 million shares at $14 each, seeking to raise $87.5 million on top of the $192 million in cash and equivalents it gained last September.