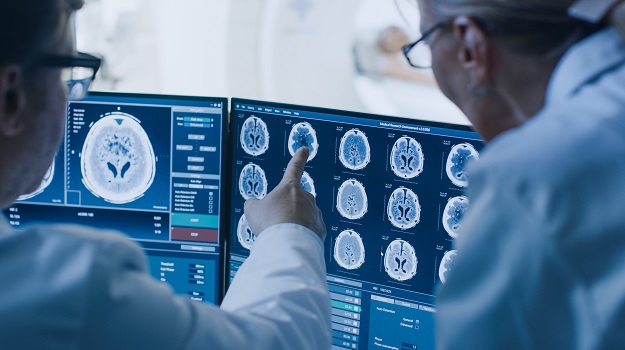 INmune Bio announced Tuesday that it has dosed the first patient in its Phase II clinical trial of XPro1595 for the treatment of neuroinflammation as a cause of Alzheimer’s Disease (AD). The therapeutic is anticipated to treat cognition and other brain functioning in patients with mild AD and biomarkers of inflammation.

Alzheimer’s Disease impacts an estimated 5.8 million people in the U.S. It is a neurodegenerative disease that causes memory and brain function loss due to the accumulation of protein plaques and tangles. Plaques are formed by deposits of protein fragments, beta-amyloid, which build up in spaces between nerve cells, and tangles are aggregates of a misfolded protein called tau, which builds up inside cells. Plaques and tangles contribute to cell death and destruction, but researchers are still unclear why these structures form in people with AD.

While some therapeutics previously and currently being developed for AD tend to focus on eliminating plaques and tangles, INmune is taking another approach by targeting neuroinflammation as a possible root cause of the disease. Over the past several years, researchers have turned their attention to neuroinflammation as a possible player in the pathogenesis of AD. Recent genomic analyses have revealed that genes that increase the risk for AD also encode for factors that regulate the glial clearance of misfolded proteins and inflammatory reactions.

Additionally, chronic neuroinflammation, which can be triggered by many factors, can cause microglia, immune cells of the central nervous system, to perpetually expose the brain to proinflammatory cytokines, which can cause functional and structural changes leading to neuronal degeneration. Moreover, environmental risks like systemic inflammation, which can be caused by autoimmune diseases like rheumatoid arthritis, obesity and traumatic brain injury, can impact the risk of AD through the sustained neuroinflammatory drive.

INmune Bio intends to alleviate neuroinflammation through its therapeutic XPro1595 to decrease symptoms associated with the disease. XPro1595 is a next-generation inhibitor of tumor necrosis factor (TNF), which neutralizes soluble TNF. TNF is a cytokine that coordinates immune responses and is routinely reported to be elevated in AD patients. TNF can be linked to the dysfunction of almost all brain functions in AD, making it an excellent target for emerging therapeutics.

Now, INmune Bio is bringing the therapy to patients in clinical trials. In September 2021, the company shared that patients dosed in the Phase I clinical trial had a 46% reduction in a biomarker for AD and showed improvement in remyelination of white matter in the brain, which could point towards the restoration of neuronal communication.

In the Phase II trial, participants with mild AD will be enrolled who have biomarkers of inflammation. The company plans to enroll patients at several centers in the U.S., Canada and Australia. Chiefly, INmune Bio is eager to see if the changes in neuroinflammation seen in Phase I trials correlate to improved cognitive functioning.