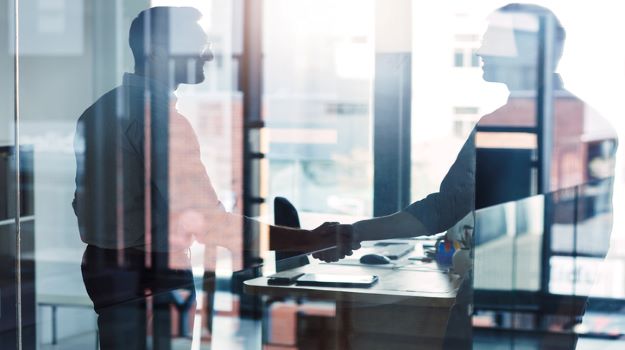 Two rare disease companies - Idera Pharmaceuticals and Aceragen - are merging to pursue the common goal of an FDA approval that could come as early as 2024.

For Idera, the merger is something of a lifeline after its top drug candidate flopped last year. On the other side, Aceragen is now a publicly traded company less than two years after launching. The all-stock deal will leave the merged companies with $26 million on hand.

Executives said this is enough cash to fund operations through August 2023. That’s when key data readouts from clinical trials are expected.

Idera reported a second-quarter loss of $5.3 million compared with a $7.6 million loss over the same period last year.

The merger comes after the March 2021 failure of Idera’s pivotal Phase III trial of tilsotolimod, a synthetic Toll-like receptor 9 agonist, as a treatment for melanoma. The molecule was Idera’s star product. Its failure prompted the Philadelphia-area company to look for 'strategic alternatives',” said Idera CEO Vincent Milano during a conference call Wednesday.

ACG-701 is the company’s take on sodium fusidate, a 50-year-old antibiotic. Aceragen’s formulation of sodium fusidate is meant to treat acute pulmonary exacerbations, a life-threatening infection, in cystic fibrosis patients. The FDA granted Orphan, Fast Track and Qualified Infectious Disease Product status to ACG-701 for this indication. Phase II clinical trial enrollment is expected to start by the end of the year.

ACG-701 is undergoing Phase II clinical trial testing. The company is targeting the U.S. government for a contract to add to the national stockpile if approved.

“We believe the commercial potential of both these programs is strong,” said Aceragen CEO John Taylor during the call. Taylor was also appointed CEO of the new company.

Idera’s CEO Vincent Milano will become chair of the board. Idera’s General Counsel Bryant Lim and Chief Financial Officer John Kirby will remain in their roles at the new company.