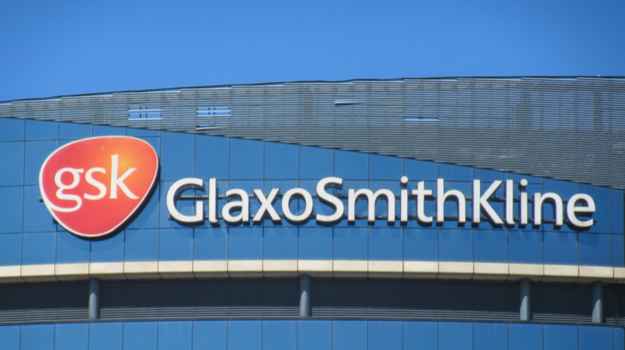 The DREAMM-3 study was a head-to-head superiority study that evaluated Blenrep alone compared to pomalidomide in combination with low-dose dexamethasone (PomDex). It failed to hit the primary endpoint of progression-free survival (PFS).

In the study, the median PFS for Blenrep was 11.2 months compared to 7 months for PomDex. Secondary endpoints included overall response rate (ORR), duration of response (DOR) and overall survival (OS). ORR was 41% for Blenrep, compared to 36% for PomDex. No new safety issues were identified.

Reshma Ramachandran, M.D., assistant professor of medicine at Yale School of Medicine, told BioSpace that based on the data, the FDA should consider withdrawing the drug from the market, as it "failed the main requirement of accelerated approval — that companies receive earlier approval based on a surrogate endpoint and can continue to remain available to patients as long as they are able to demonstrate a clinical benefit.”

Ramachandran added, “On two counts, the company does not seem to have done that — they decided to use a surrogate endpoint for their confirmatory trial and the trial failed to meet this endpoint. The company will not be motivated and will have difficulty recruiting patients for a robust confirmatory trial if the FDA does not remove the drug from the market should the data show that indeed as GSK indicates in their press release that this study failed."

Blenrep, an antibody-drug conjugate, was the first drug approved by the FDA to target BCMA. The drug came with a boxed warning including risks of changes in the corneal epithelium, including severe vision loss, corneal ulcer, blurred vision and dry eyes.

B-cell maturation antigen (BCMA) normally promotes plasma cell survival. Its expression is limited to B cells later in their development and is expressed at different levels in myeloma patients. BCMA membrane expression across the board is observed in myeloma cell lines.

A GSK spokesperson told BioSpace that discussions with regulatory authorities are ongoing.

The original approval of the drug, under an accelerated approval pathway, was for adults with RRMM who had received at least four previous treatments, including an anti-CD38 monoclonal antibody, a protease inhibitor and an immunomodulatory agent. That approval was based on the data from the DREAMM-2 overall response rate, DOR and depended upon a confirmed clinical benefit from a Phase III trial.

According to the press release, additional studies within the DREAMM clinical trial program will continue, including the DREAMM-7 and DREAMM-8 studies.

“We’ve also seen initial and promising results from the DREAMM-9, DREAMM-6, ALGONQUIN and BelaRD trials for Blenrep in combination with standard-of-care therapies in earlier lines of treatment. These data were presented at medical congresses in 2021 and earlier this year,” the spokesperson told BioSpace.

In the second quarter of 2022, Blenrep brought in about $36 million, an increase of 43% at the annual equivalent rate (AER) and 33% at the constant exchange rate (CER).