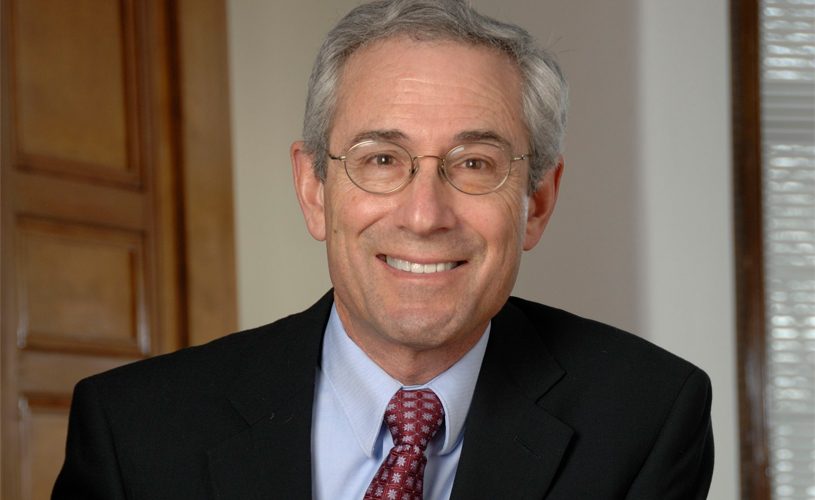 Google’s Life Sciences company, which is currently focused on developing technology related to diabetes, announced its entry into mental health with the appointment of Thomas Insel, formerly the director of the National Institute of Mental Health.

On Aug. 20, Google, which created an umbrella company called Alphabet under which could spin off its various divisions, announced that the first company to stand alone under Alphabet was Google X’s Life Sciences. Led by chief executive Andy Conrad, to date Life Sciences is working to develop a type of smart contact lens that can monitor blood sugar in the wearer. It also announced partnership with Paris-based Sanofi to work on diabetes monitoring and treatment.

Insel will step down from NIMH on Nov. 1, 2015. He has been director since 2002. He served at NIMH in the Division of Intramural Research from 1980 to 1994, then worked as a professor of psychiatry at Emory University before returning to NIMH. Bruce Cuthbert, director of the Division of Adult Translational Research from 2009 to 2014, will be Acting Director of NIMH during the search for a new director.

Insel “is coming on board to explore how the life sciences team at Google could have an impact on the huge challenges related to understanding, diagnosing, and treating mental illness,” said Jacquelyn Miller, a spokesperson for Google Life Sciences said in a statement.

“Tom’s leaving is a great loss for all of us,” said E. Fuller Torrey, the executive director of the Stanley Medical Research Institute to The New York Times. “He refocused NIMH on its primary mission — research on the causes and better treatments for individuals with serious mental illness.”

Although there are not many details yet regarding Insel’s plans at Life Sciences, he has indicated he’s interesting in using language analytics that might be able to detect psychosis early. “The average duration of untreated psychosis in the U.S. is 74 weeks, which is outrageously, completely unacceptable,” Insel said to The New York Times. “I think it’s not unreasonable, with data analytics — Google’s sweet spot — to get that down to seven weeks, by 2020.”

Insels’ tenure at NIMH was considered a positive one, although not without his critics. He is considered to be politically shrewd, and shifted NIMH’s funding toward basic biological research and into working with the most severe mental health issues, such as schizophrenia. For therapists interested in psychosocial research and talk therapies, this was a shift in the wrong direction.

“That the Life Sciences team at Google would establish a major exploration into mental health is by itself a significant statement — recognizing the burden of illness from psychosis, mood disorders, and autism as well as the opportunity for technology to make a major impact to change the world for the millions affected,” wrote Insel on the NIMH website. “The Google philosophy has been to seek a 10X impact on hard problems. I am looking forward to a 10X challenge in mental health."