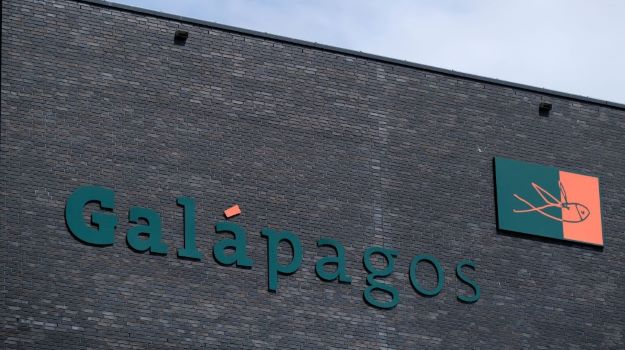 Despite a disappointment on U.S. shores, Galapagos is forging ahead with its JAK1 inhibitor for ulcerative colitis (UC). The Belgium-based company announced new post-hoc analyses from its Phase III SELECTION program touting rapid symptom improvement and sustained steroid-free remission.

While the drug showed significant improvement for stool frequency and rectal bleeding in patients on a 200mg daily dose of filgotinib, we won't necessarily see it promoted here in the states any time soon, or possibly at all.

Developing partners Galapagos and Gilead Sciences had high hopes for approval last May when reporting the JAK inhibitor, filgotinib, hit the mark in all primary endpoints of its Phase III - inducing clinical remission at Week 10 and maintaining clinical remission at Week 58 in a significantly higher proportion of UC patients compared with placebo.

The drug was then approved in both Europe and Japan last September under the name Jyseleca for patients with moderate to severe active rheumatoid arthritis.

But trouble struck when the companies brought Jyseleca to the US Food and Drug Administration for approval. The FDA rejected the new drug application, issuing a CRL that raised concerns over the high, 200mg dose and concerns over the drug's impact on sperm parameters in male patients.

Gilead and Galapagos pulled the plug on US approval with this decision, citing that the dose is unlikely to be approved without conducting substantial additional studies. The CRL also put the kibosh on other indications that had been in the works for filgotinib, including psoriatic arthritis, ankylosing spondylitis and non-infectious uveitis.

Approval for filgotinib to treat UC has already been filed in Europe, where an estimated 2 million people are affected by IBD, including UC and Crohn's disease.

The post-hoc analysis showed a drastic improvement for patient's symptoms as early as days 7 and 9 on the drug. Treatment also reduced and eliminated the use of corticosteroids, an essential consideration due to the dangers of long-term treatment with steroids. A significantly higher population also demonstrated corticosteroid-free remission periods with filgotinib.

"Listening to the needs of patients living with moderately and severely active UC, and the healthcare professionals treating them, helps us understand the importance of finding treatments that address both clinical symptoms and patient reported outcomes," said Walid Abi-Saab, CMO at Galapagos.

"These new data from SELECTION and the long-term extension study suggest that patients with moderately to severely active UC have experienced rapid response, sustained steroid-free remission and long-term tolerability when taking filgotinib 200mg versus those on a placebo".

After the FDA hiccup for the drug, Galapagos assumes sole responsibility in Europe for Jyseleca in RA and all future indications. Meanwhile, Gilead will retain commercial rights outside of Europe, including Japan, where the drug has already been approved.